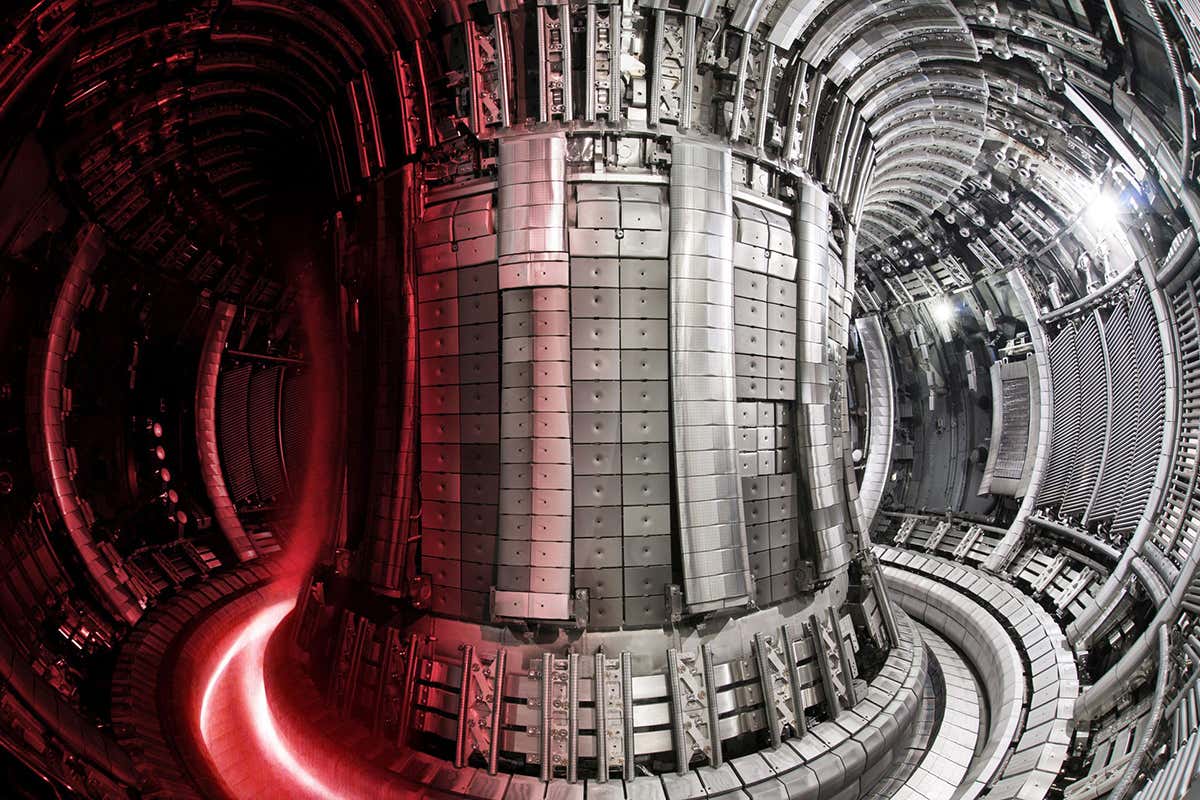 2020 in review: Nuclear fusion power is slowly getting closer

Progress on nuclear fusion, which attempts to produce energy in the same way as the sun, made some important headway this year.

The world’s biggest nuclear fusion power project, ITER in southern France, began its “assembly phase” on 28 July. The milestone was welcomed by world leaders, including the then Japanese prime minister Shinzo Abe, who said it will help bring about a “sustainable, carbon-free society”.

But that green society is still a way off. Assembly is scheduled to take around four more years, followed by two decades of experiments. ITER’s commercial fusion power plant isn’t expected until 2054. …