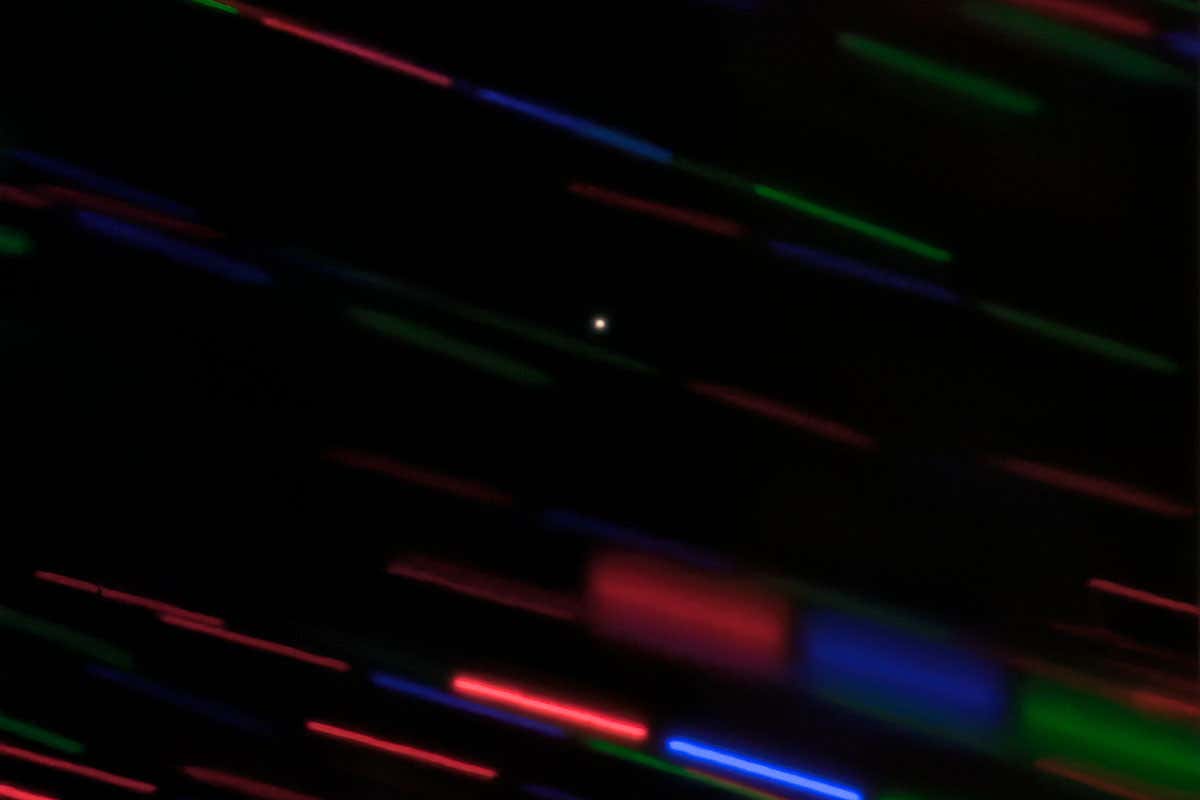 2020 in review: Earth acquired a minimoon the size of a 6-year-old

For a brief period this year, Earth had an extra moon. The object, called 2020 CD3, was spotted hurtling across the sky in February. After calculating its orbit, astronomers found it had probably been gravitationally bound to Earth for about three years before anyone noticed. By studying its brightness, they calculated that it was probably between 1.9 and 3.5 metres across – about the size of a car.

At the time, it wasn’t 100 per cent clear whether this was a natural object or just a piece of artificial space debris. Now we are fairly sure that it was natural, says Grigori Fedorets at Queen’s University Belfast in the UK. His team has also confirmed its diameter is about 1.2 metres, or around the height of a 6-year-old.

“It left the Earth-moon system on 7 March, and has been too faint to be observed by even the largest telescopes since around July,” he says.

Shortly after 2020 CD3 became invisible to us, astronomers saw another object, called 2020 SO, approaching Earth. It, too, was temporarily captured in our orbit, but astronomers were unsure whether it was a natural or artificial object. Further analysis in December confirmed that 2020 SO is actually a discarded rocket booster from the 1960s, leaving 2020 CD3 as only the second temporary minimoon we have ever found.