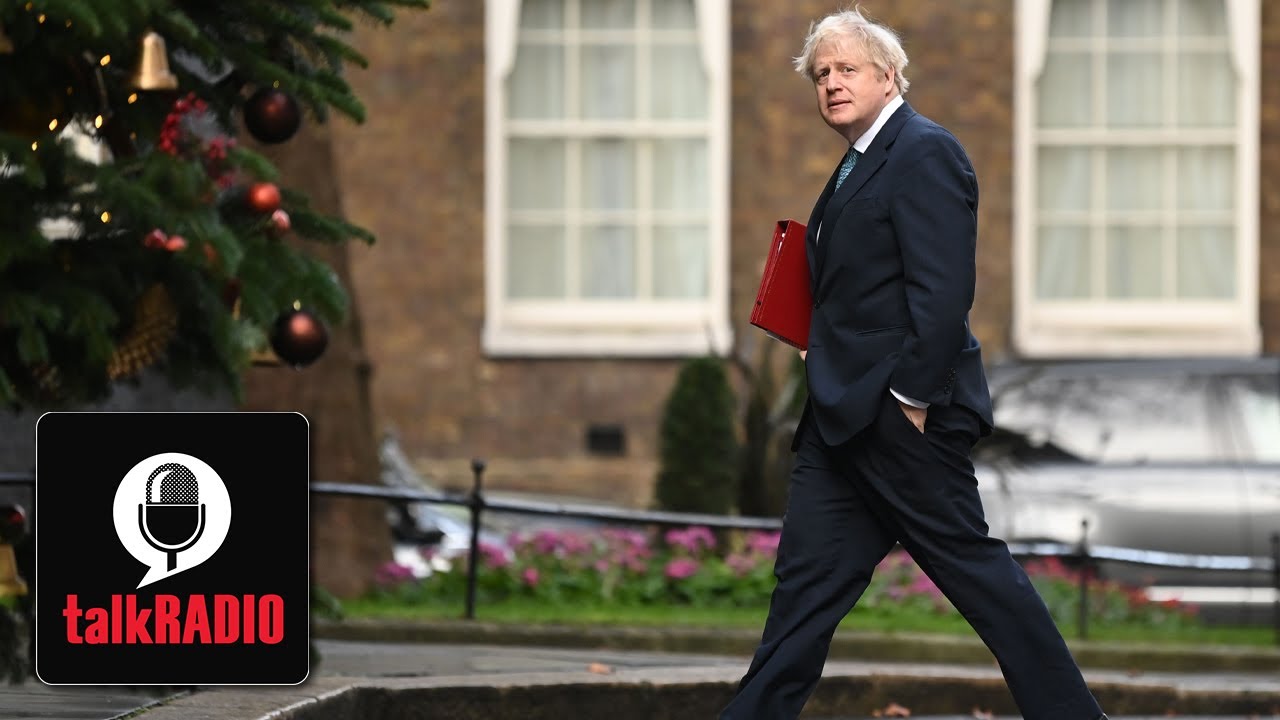 Brexit: 'The EU is struggling to let go'

Former MEP Daniel Hannan says he has “absolute confidence” in Boris Johnson and his team to come to the right judgement in Brexit negotiations.

Boris Johnson warned that talks with the European Union on a trade deal were proving “very tricky.” The Prime Minister said he was still hopeful about reaching a deal but it was proving “very, very difficult” to make progress.

Mr Hannan also remarked that the “reason that the EU is treating Britain very differently” from other trade partners is “because deep down it is struggling to let go”.