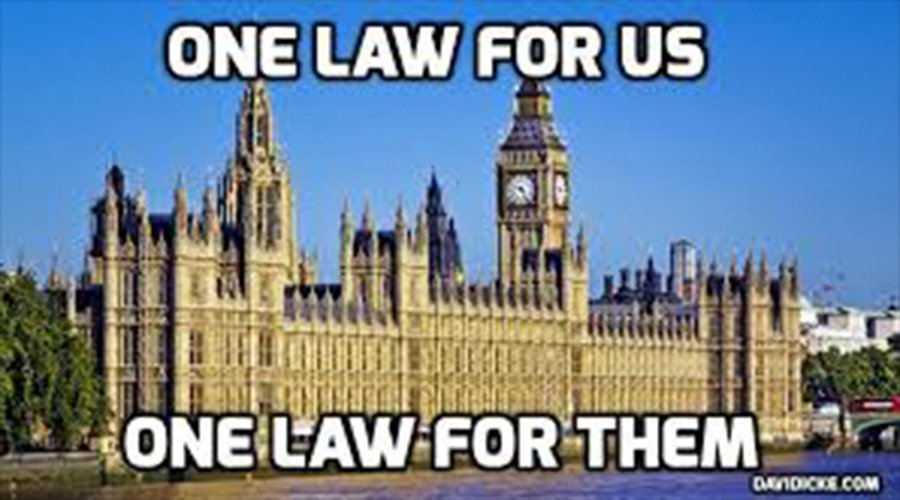 I am extremely disappointed to let you know that this week the Supreme Court has decided to refuse to hear our appeal relating to a Judicial Review into lockdown.

The Supreme Court’s decision means that unelected Judges have set a precedent which now makes it all but impossible to challenge the Government’s use of the Public Health Act 1984 to trample over Civil Liberties and to emasculate Parliament in the process.

By not allowing the Appeal to go ahead, this puts a protective shield around Ministers and gives them a free run to lock up people in their homes using the Act, without having to worry any more that their actions in using the Act like this are illegal. This is a chilling development which should not be underestimated.

The Government’s ruthless use of the 1984 Act is an effective destruction of democratic process on behalf of the public around the lockdowns we have suffered and any that may happen again in the future. Although lately there has been some pushback from MPs, the decision of the Supreme Court and Court of Appeal gives the Government more power than it should rightfully have.

It threatens even to rip up the rights protected by the Magna Carta – the basic premise of you being free unless it is specifically unlawful has now effectively been changed, meaning that you now have to have the Govt’s permission to do literally anything. This goes against 800+ years of legal principle.