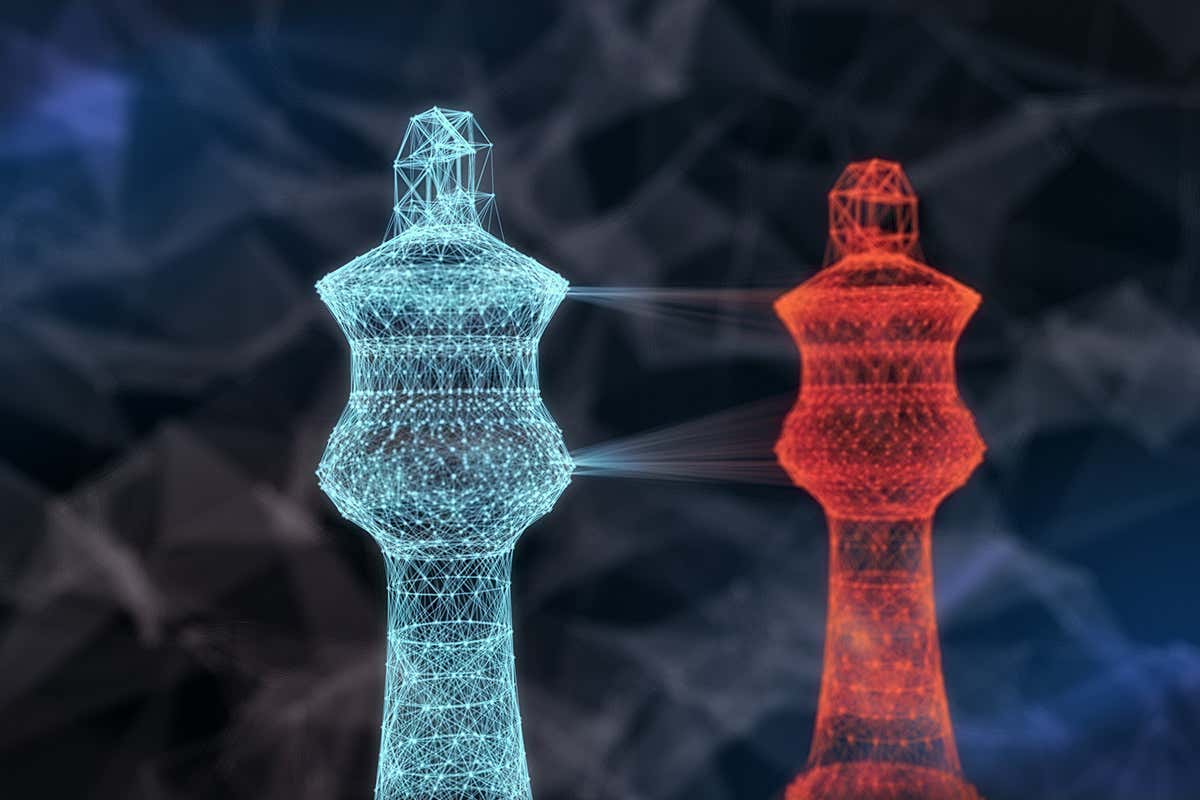 The world’s first quantum chess tournament took place during the virtual Q2B conference, and a player from Amazon beat out representatives of five other companies involved in quantum computing to claim the title.

Quantum chess, developed by Chris Cantwell at Quantum Realm Games in California, is a strange version of the familiar game of chess. The rules incorporate several ideas from quantum mechanics. Pieces can be placed into a superposition of two locations, meaning that a piece can occupy more than one square …

0 0 0 0
Previous : FEAR FOR MY LIFE: Students Fear Being Stabbed On Their Way To University – Brian Rose's Real Deal
Next : We may be able to find magnetic fields from the start of the universe