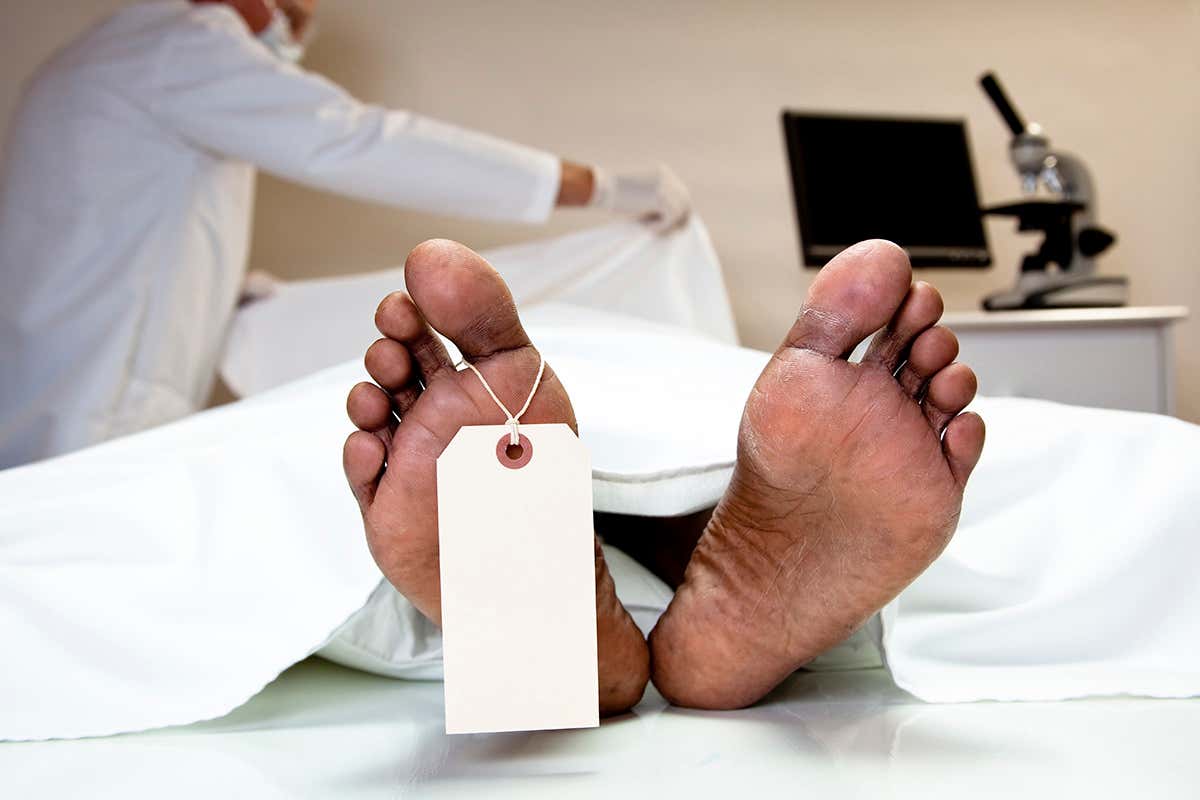 Quantum information can never be destroyed, so some of the essence of you could live on after death – but it’s not going to help the physical you

What happens when you die?

MICHELLE FRANCL-DONNAY will never forget 15 April 1987. Her husband Tom was due to pick her up from an evening meeting, but decided to take a swim first. He had an undiagnosed heart condition, and while in the pool had a catastrophic aneurysm. Michelle rode with him in the ambulance. That was the last time she spoke to him.

“When I saw Tom’s body the next morning, he clearly wasn’t there anymore,” says Francl-Donnay, a chemist at Bryn Mawr College in Pennsylvania and an adjunct scholar at the Vatican Observatory who writes extensively on both science and spirituality. Over the years, she found herself mulling a question humans have asked for a long time: where had he gone?

Even those of us who rationally reject the idea of an afterlife have trouble letting go of the idea. That might be down to our theory of mind. Because we habitually put ourselves in other people’s shoes and imagine their thoughts and feelings, it can be hard to believe that those thoughts and feelings can just cease to be when ours still feel so real.

Yet we have no evidence for anything different. When you die, blood stops flowing, the muscles cool and consciousness, whatever that is, slips away. If your body were simply let be, other organisms would rapidly digest it, from microbes already living inside you to newly arrived blowflies.

Human burial rites just change the timescale or manner of your physical disappearance: if your remains are cremated, for instance, the …

0 0 0 0
Previous : The Milky Way’s black hole burped out two colossal X-ray bubbles
Next : INCREASE IN KNIFE CRIME: How There Has Been A Rise In Crime Rates In London – Brian Rose's Real Deal