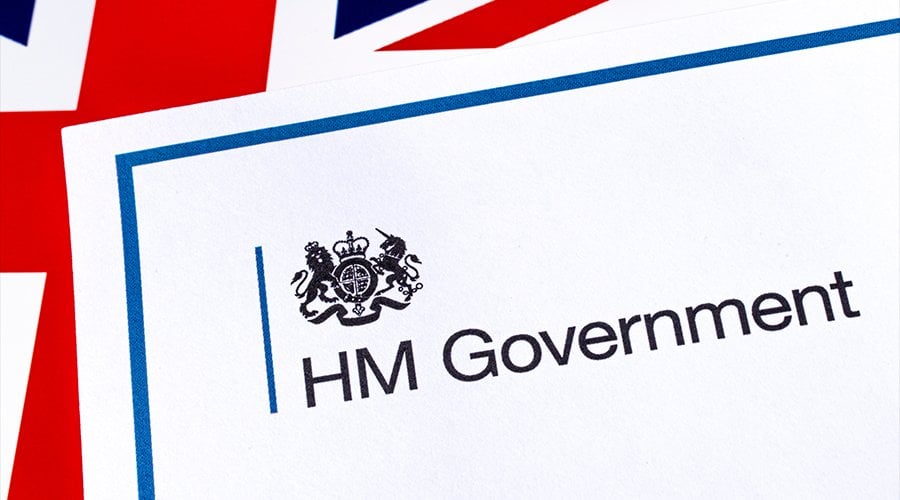 Papers have now been served on the Government Legal Department while the Grounds of Appeal have also been lodged with the Court itself.

The lawyers have requested for expedition from the Court in dealing with the application, which the Government’s own team can oppose as well as the application itself.

Following the December 1 decision by the Court of Appeal to deny our bid for a Judicial Review of the first lockdown measures, we made it clear that such was our conviction in this battle, that we would go to the highest court in the land. It is the only avenue left to hold the Government to account for the utter demolition it has caused to its people.

With the Covid-19 Winter Plan already in place and the Tiering system continuing to punish businesses and trampling over liberties, our case is now more crucial than ever. This is particularly significant following comments from Health Secretary Matt Hancock reinforcing guidance that the Tiering System will be in place until the Spring.

Read More: Legal team officially submits our application to take the case to the Supreme Court