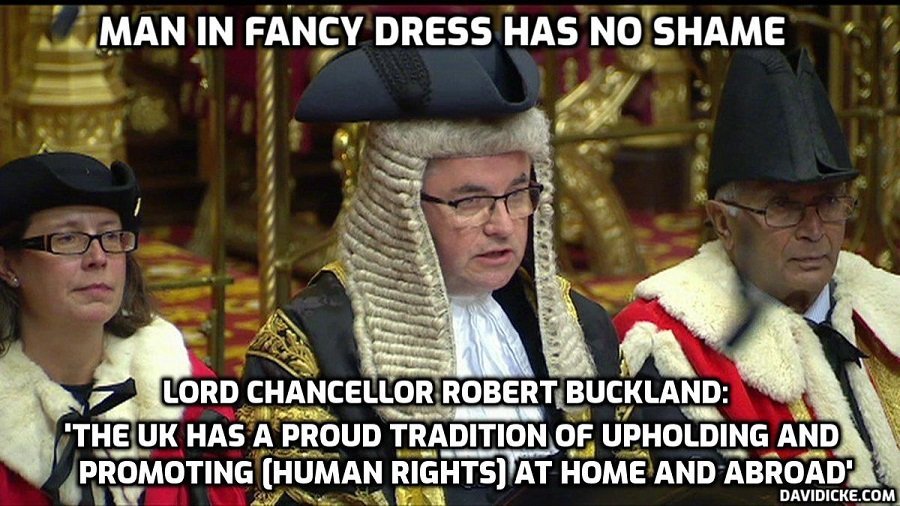 Government launches ‘independent’ (Oh do come on) review of the Human Rights Act (You mean there are any left?) – David Icke

A panel of experts will examine whether there is a need to reform the Human Rights Act in an independent review launched by the government today (7 December 2020).

The review will be led by former Court of Appeal Judge, Sir Peter Gross, and will consider if the HRA needs updating after 2 decades of being in force.

As promised in the Manifesto, it will take a fresh look at the Act – how it operates and protects human rights – to ensure it continues to meet the needs of the society it serves.

Specifically, the review will consider:

The UK remains committed to the European Convention on Human Rights. The review is limited to looking at the structural framework of the Human Rights Act, rather than the rights themselves.