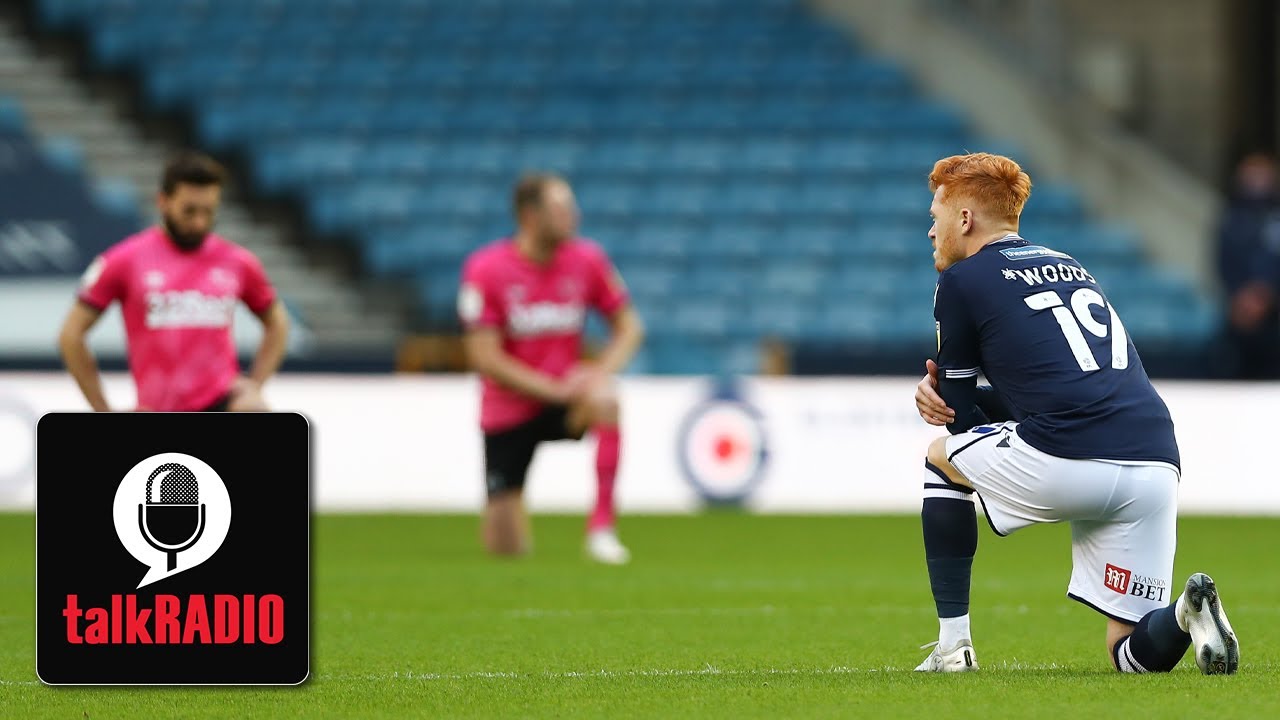 The editor of Spiked Online tells Kevin O’Sullivan on talkRADIO “there is a massive divide between the cultural and political elites, and ordinary people.”

He added the divide was “hidden” over recent months due to coronavirus restrictions meaning “ordinary” people were shunted out of the public sphere by not being allowed to gather in public.

Mr O’Neill expresses concern at labelling football fans as racist, “these are ordinary fans registering their disapproval of this bizarre weekly neo religious ritual that has taken hold of football.”

Millwall football club have insisted they are “dismayed and saddened” by events at The Den on Saturday where players from their own team were booed for taking a knee.

Commenting on the decision by the BBC to produce a Vicar of Dibley Christmas special, Brendan O’Neill said “wokeness has become the new religion in this country.”