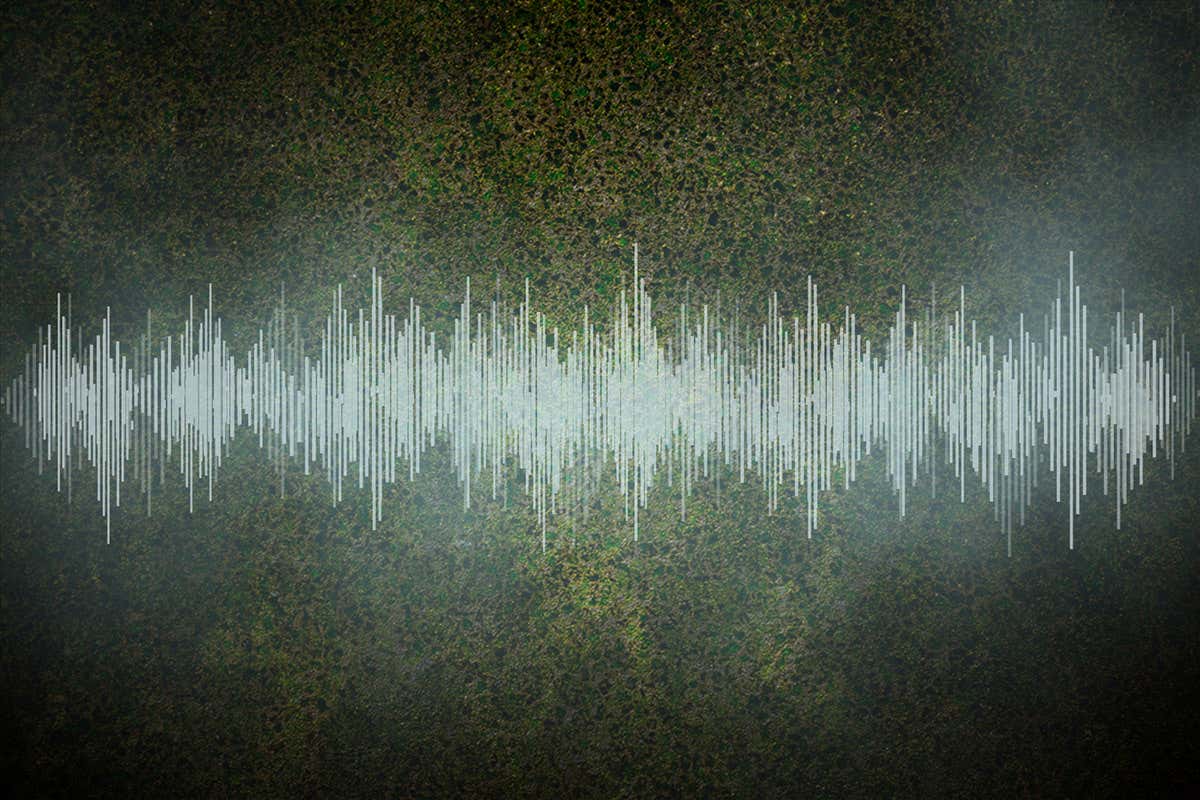 Nobody will ever be able to hear the sounds produced inside a neutron star, but a group of scientists have created what might be the next best thing.

The team, led by Martin Zwierlein at the Massachusetts Institute of Technology, listened to sounds moving through a type of superfluid called a perfect fluid – a gas with the lowest possible amount of friction. Although the conditions are totally different, Zwierlein says this experiment can be used to work out the resonant frequencies at the centre of a neutron star.

Theory suggests that the cores of neutron stars contain strongly interacting matter comprising fermions, a type of particle defined by a quantum property called spin. When fermions start to interact strongly, or couple, they behave like a perfect fluid.


Zwierlein’s team set out to create their own perfect fluid using a gas of lithium-6 atoms that behave like fermions. The atoms were held together in a small box-like volume with walls made of laser light.

The researchers then sent thousands of sound waves of increasing frequency through the gas. The vibrations would only travel through the gas if they were at a particular frequency known as a resonant frequency.

“The quality of the resonances tells me about the fluid’s viscosity, or sound diffusivity,” says Zwierlein. “If a fluid has low viscosity, it can build up a very strong sound wave and be very loud, if hit at just the right frequency. If it’s a very viscous fluid, then it doesn’t have any good resonances.”

By studying the resonances through the gas, Zwierlein and his team found the gas had the lowest viscosity allowed by quantum mechanics, meaning it was a perfect fluid. The team hope their fluid can be used to model other, more complicated flows like the cores of neutron stars.

“Although the astrophysical environment is very different, studies of laboratory quantum systems can give us inspiration on how we can improve neutron star models,” says Vanessa Graber, who studies neutron stars at the Institute of Space Sciences in Barcelona, Spain.

“Experiments that measure properties of these perfect flows are very important for better understanding the corresponding behaviour in neutron stars.”

0 0 0 0
Previous : A quantum computer that measures light has achieved quantum supremacy
Next : China’s Chang’e 5 is bringing back the first moon rocks in 44 years