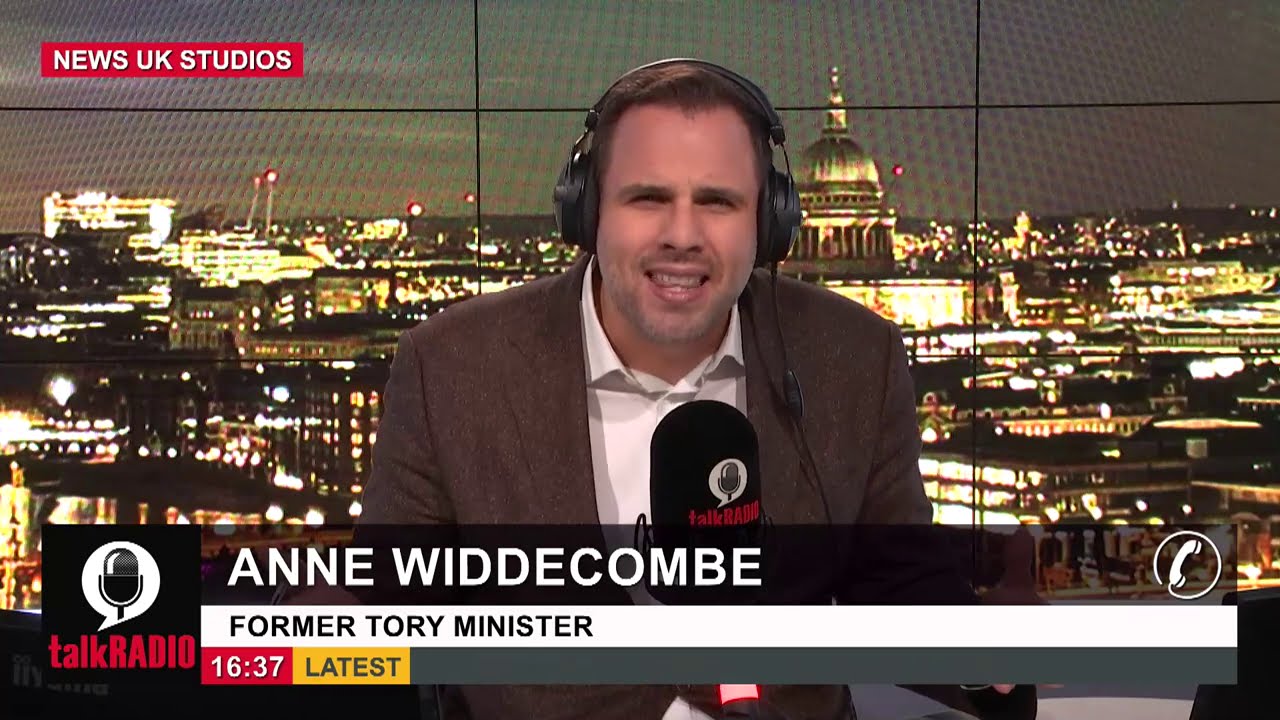 Anne Widdecombe has harshly criticised the government’s plan to implement a tiered system of restrictions after the current lockdown ends.

Speaking to talkRADIO’s Dan Wootton, the former Conservative minister claimed the government was making the rules up as it went along and said she would vote against the plans if she were an MP.

It comes as Health Secretary Matt Hancock has warned Conservative MPs threatening to rebel against new coronavirus restrictions that backing them is key in avoiding a third national lockdown.

His plea came as Boris Johnson said on Monday it would be wrong to “take our foot off the throat of the beast” now, with up to 100 Tories unhappy about the tiered approach for England.