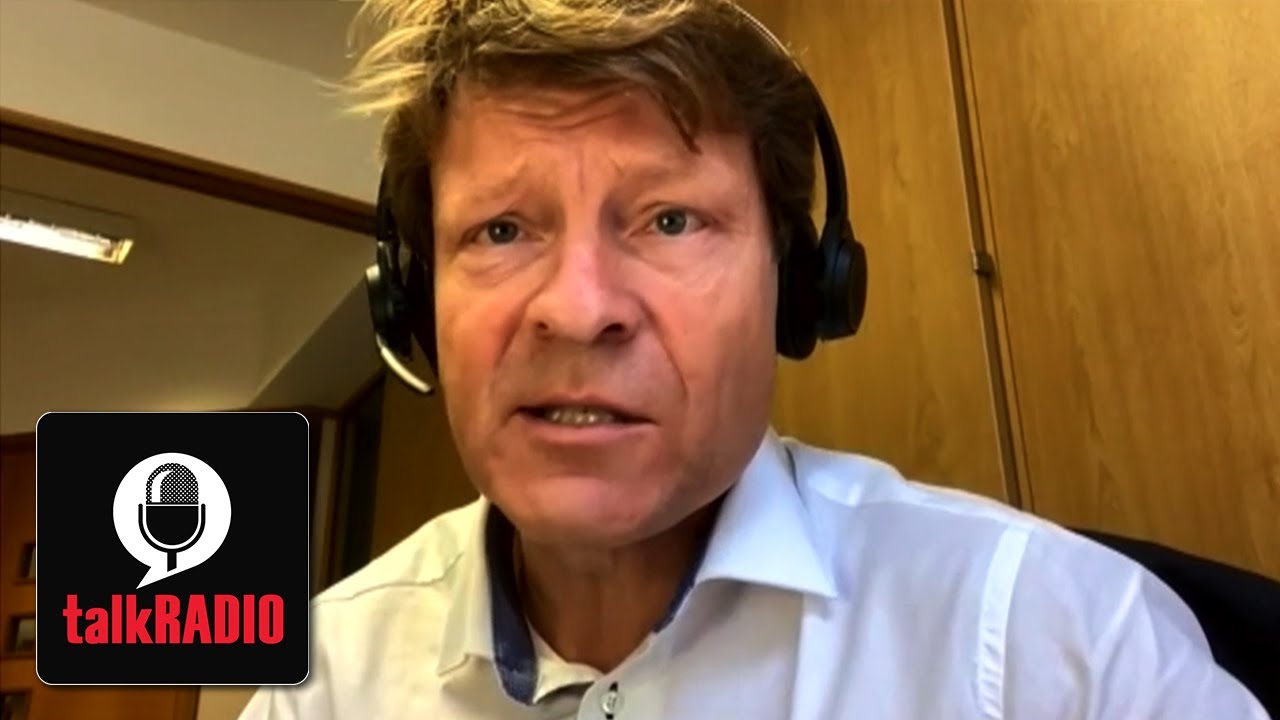 Businessman and Reform UK chairman Richard Tice has admitted to be “steaming with frustration and incandescent anger” as Boris Johnson lays out the new coronavirus measures for England.

Speaking to Mike Graham on talkRADIO, Mr Tice said the government “are not running the country. They are ruining it.

“As far as we’re concerned, the whole country should either be in Tier 0 or Tier 1.”

More than 55 million people face tougher coronavirus restrictions in England after December 2 as Boris Johnson warned any easing off could lead to another national lockdown in the new year.

Only the Isle of Wight, Cornwall and the Isles of Scilly – accounting for little over 1% of England’s population – face the lightest Tier 1 restrictions.

Large swathes of the Midlands, North East and North West are in the most restrictive Tier 3, but the majority of people – including London – will be in Tier 2.

0 0 0 0
Previous : 'Is there anything the government does that is based on evidence?' Julia questions Robert Jenrick
Next : Power Grid Going Down? – If It Does – The Reason Will Be A Lie Likely Blaming Iran – David Icke Dot-Connector Videocast – Please Share