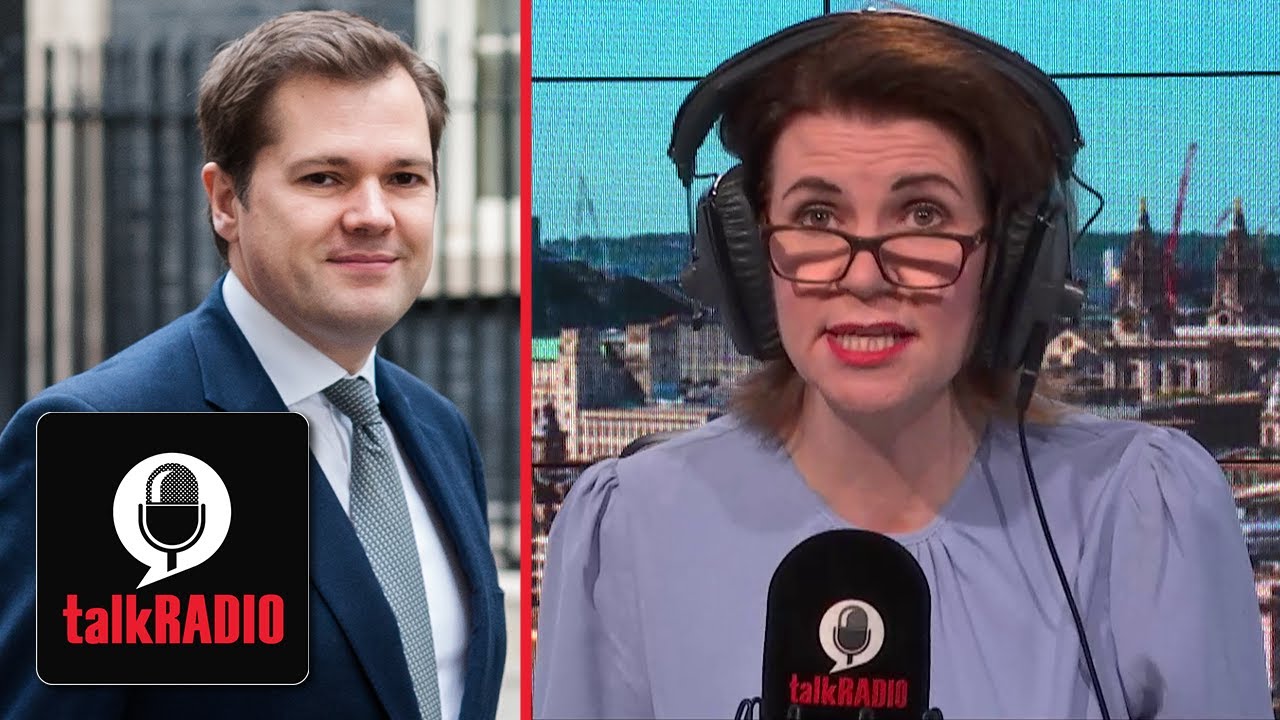 Julia Hartley-Brewer has taken the Housing Secretary to task over the coronavirus Tier system coming into place after the second lockdown ends.

Speaking on the talkRADIO breakfast show, Robert Jenrick was challenged on the claim that mass Covid testing is a “route out of this tier system.”

Julia: “Liverpool’s infection rate was going down a month before mass testing… Is there anything the government does that is based on evidence?”

Only the Isle of Wight, Cornwall and the Isles of Scilly – accounting for little more than 1% of England’s population – face the lightest Tier 1 coronavirus restrictions.

Large swathes of the Midlands, North East and North West are in the most restrictive Tier 3, which accounts for 41.5% of the population, or 23.3 million people.

The majority of authorities – including London – will be in Tier 2, which will cover 57.3% of the country, or 32 million people.

Out of those areas to go into Tier 3, only eight of 119 have reported a rise in cases.