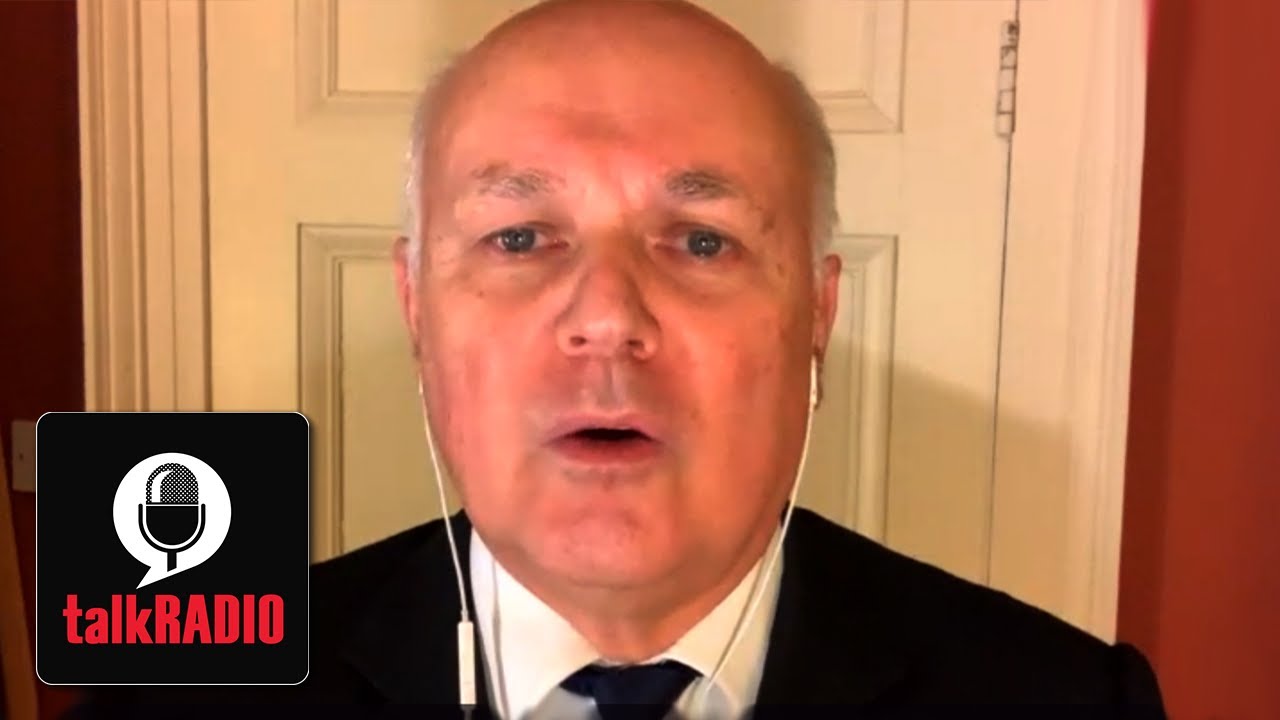 Sir Iain Duncan Smith has told talkRADIO the government should not be listening to the advice of SAGE after it was confirmed the majority of England would face tough coronavirus restrictions.

Speaking to Julia Hartley-Brewer, the former Conservative Party leader said “There has been a pound of flesh demanded by SAGE.

“Because the government has said they want to ease off at Christmas, [SAGE] have said unless you most of the country into the tightest tiers, we will be demanding a lockdown in January.”

The decision to impose tough restrictions on 99% of England has prompted a furious reaction with Boris Johnson facing a Tory revolt over his post-lockdown plans.

More than 55 million people will be placed into Tier 2 and Tier 3 measures when the second national lockdown ends on December 2, meaning mixing between households indoors will effectively be banned for the vast majority of the country.