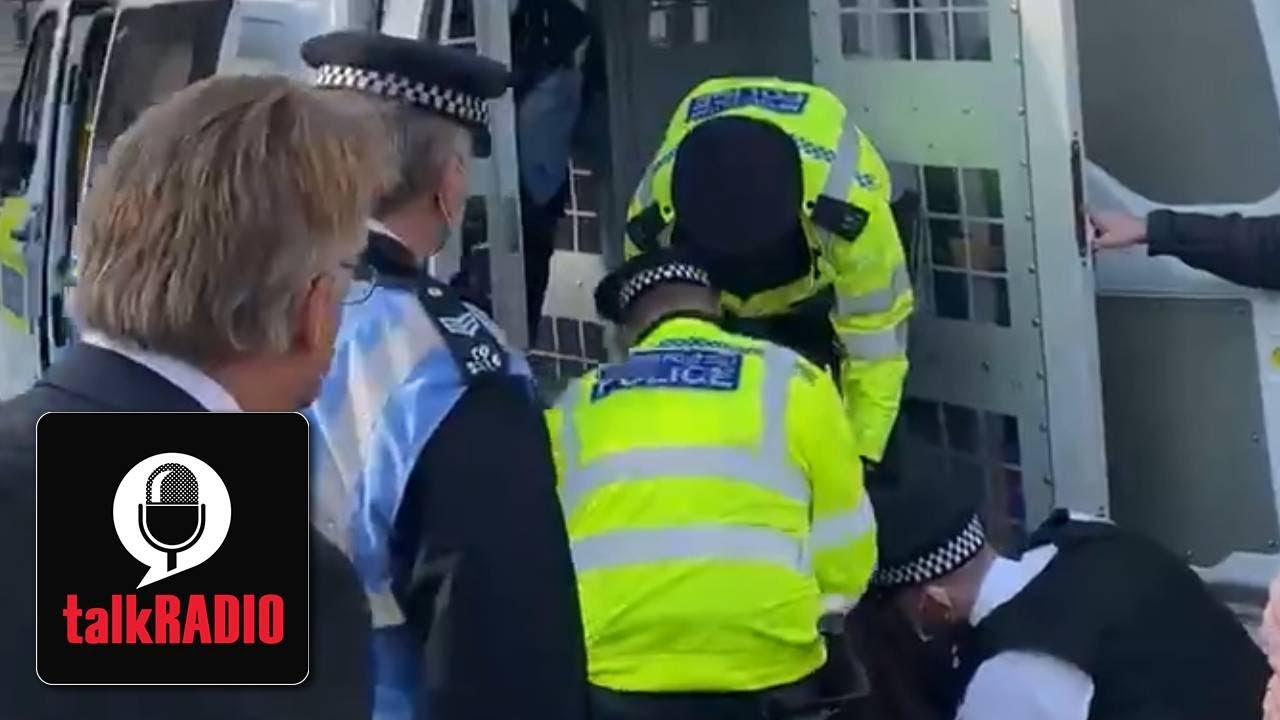 Sir Charles immediately raised the issue in the House of Commons, calling the law “un-British” and “un-constitutional”.

Speaking with talkRADIO’s Ian COllins, he said: “Some people have got in touch with me and said ‘how dare you use your position as a MP to stand up in the Chamber and berate people’. Well, who else can do it now? Because if you try and do it in the streets you get arrested.

“The only people now who can protest, left in the country, publicly, are Members of Parliament.”