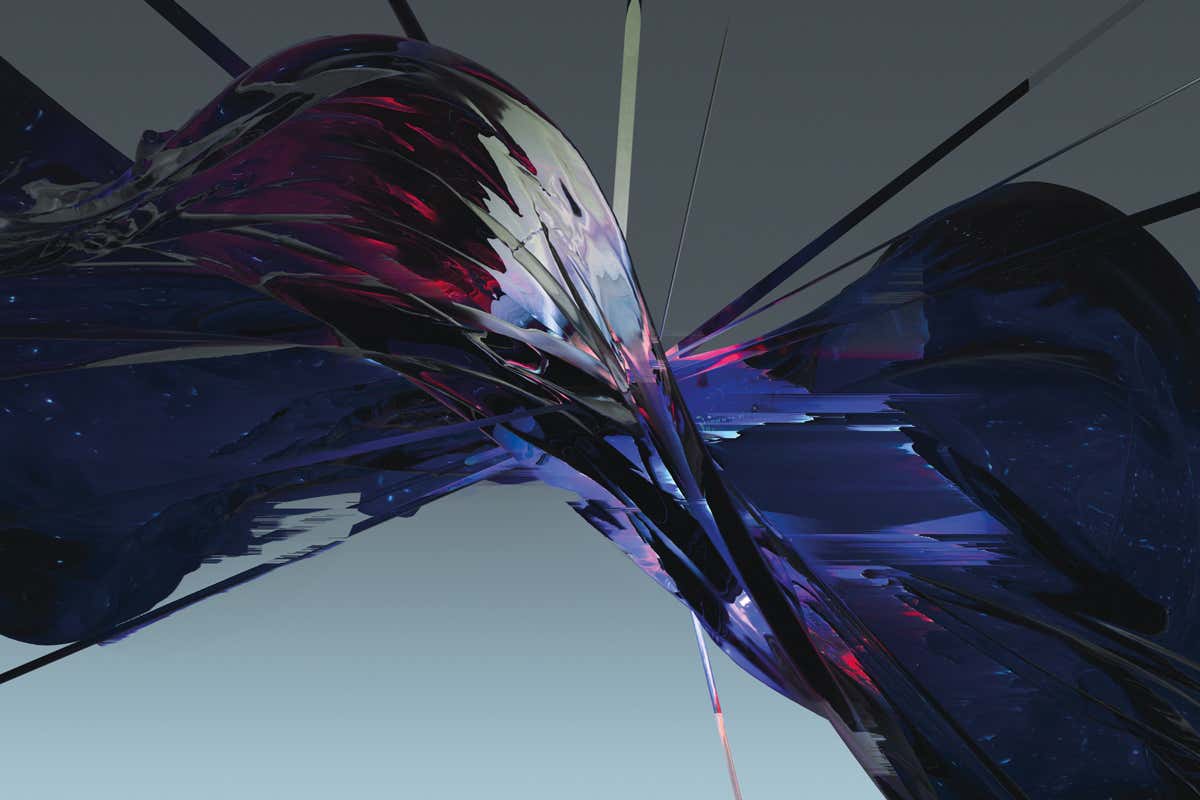 The universe is expanding too fast, and that could rewrite cosmology

Different measurements of the Hubble constant, the rate of space-time expansion, refuse to agree – meaning we may have to look beyond Einstein’s theories to explain the universe

AT FIRST, it was a whisper. Now it has become a shout: there is something seriously wrong with our understanding of the cosmos. When we measure the rate at which the universe is expanding, we get different results depending on whether we extrapolate from the early universe or look at exploding stars in nearby galaxies. The discrepancy means that everything is speeding apart more quickly than we expect.

The problem originally surfaced a few years ago, and the hope was that it would fade away with more precise observations. In fact, the latest measurements have made it impossible to ignore. “It is starting to get really serious,” says Edvard Mörtsell, a cosmologist at Stockholm University in Sweden. “People must have really screwed up for this not to be real in some sense.”

Cosmologists have been scrabbling for answers. They have played around with the properties of dark energy and dark matter, those two well-known, yet still mysterious, components of our standard model of cosmology. They have imagined all manner of new exotic ingredients – all to no avail.

The conclusion could hardly be starker. Our best model of the cosmos, a seemingly serenely sailing ship, might be holed beneath the water line. That has led some researchers to suggest taking the ultimate step: abandoning that ship and building a new standard model from the ground up, based on a revised understanding of gravity. It is hardly the first such attempt. Now, however, it comes with a twist – almost literally. By putting a quantum spin on Einstein’s theories of space and time, we might finally make …