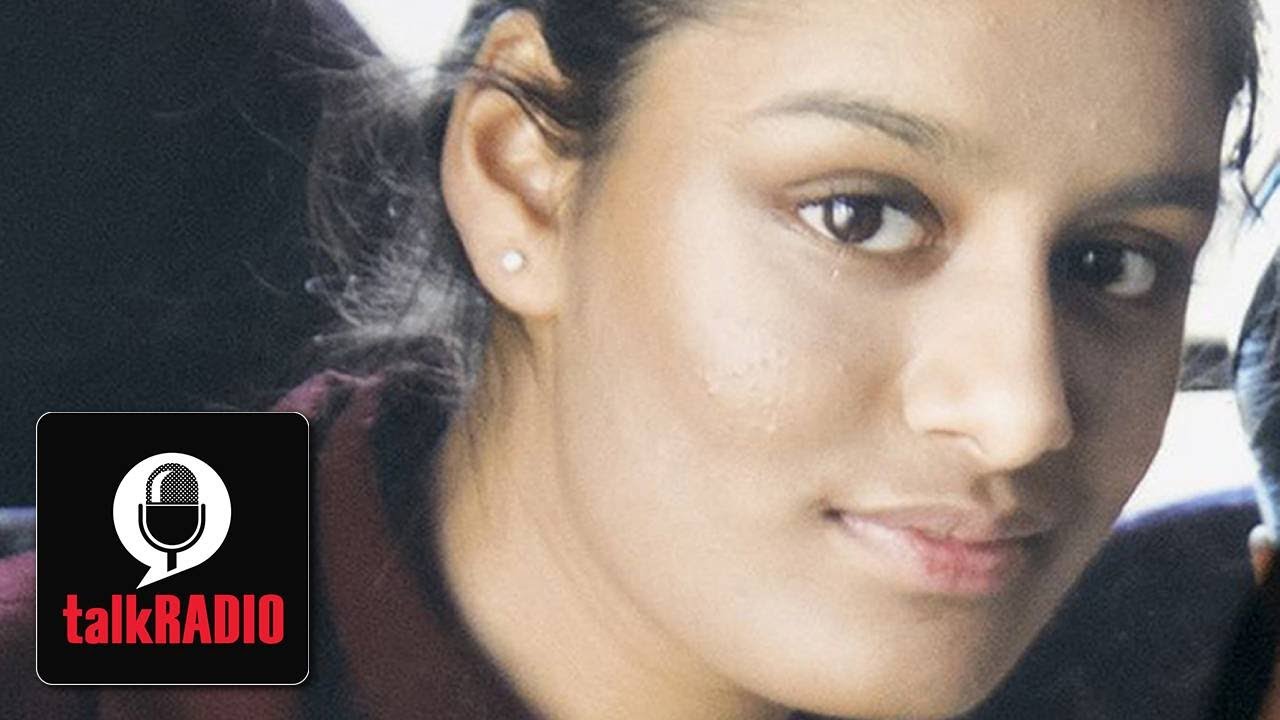 Should Shamima Begum be allowed to return to the UK?

talkRADIO’s Ian Collins asks whether ISIS bride Shamima Begum should be able to return to the UK.

It comes as the Supreme Court considers whether to allow her to do so in order to challenge the deprivation of her British citizenship.

Ian says: “I don’t think she in any way has any right to come back here…forget what’s written specifically in the minutiae of a legal text; what is right?”

Begum was 15 when she and two other east London schoolgirls travelled to Syria to join IS in February 2015.

Her British citizenship was revoked on national security grounds shortly after she was found, nine months pregnant, in a Syrian refugee camp in February last year but she, now 21, is challenging the Home Office’s decision.

0 0 0 0
Previous : What NO ONE is Saying About The Lockdowns
Next : Emma Kenny: The government has no right to own my body