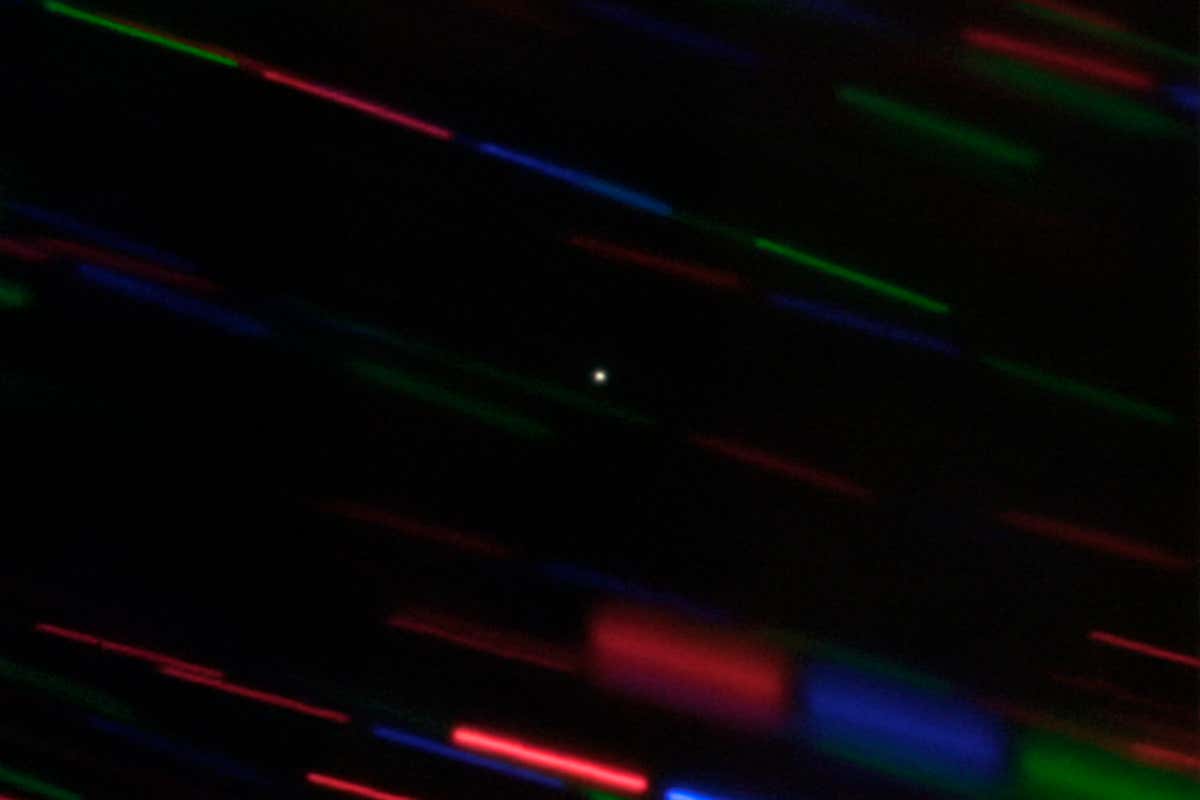 Goodnight, moon. Earlier this year, astronomers found a minimoon orbiting Earth. It has now drifted away, but we should soon be able to detect more of these miniature companions.

When astronomers at the Catalina Sky Survey in Arizona spotted a dim object called 2020 CD3 hurtling across the sky in February, they couldn’t be sure if it was a minimoon or an artificial object like a rocket booster. Over the following few months, Grigori Fedorets at Queen’s University Belfast in the UK and his colleagues used a series of telescopes around the world to take more measurements of the object and figure out what it was.

They found that it had a diameter of about 1.2 metres. Based on its colour and brightness, it was probably made of silicate rock, like many rocks in the asteroid belt. The researchers also traced back its orbit in an effort to find out where it might have come from before it was caught in Earth’s orbit about 2.7 years earlier.


“Based on simulations, the average capture time for minimoons is only nine months, so this was captured for a longer time than is expected,” says Fedorets. “But this object flew very close to the [regular] moon, and that put it into a more stable orbit.”

2020 CD3 drifted out of Earth’s orbit in March, but the researchers predict that once the Vera C. Rubin Observatory – a huge telescope currently under construction in Chile – is completed, we should be able to find many more objects like it.

“We could detect a minimoon once every two or three months in the best-case scenario,” says Fedorets. “In the worst case scenario, maybe once a year.” That could be important because we know very little about this sort of relatively small asteroid, and finding them in orbit could give us a unique opportunity to study them up close.