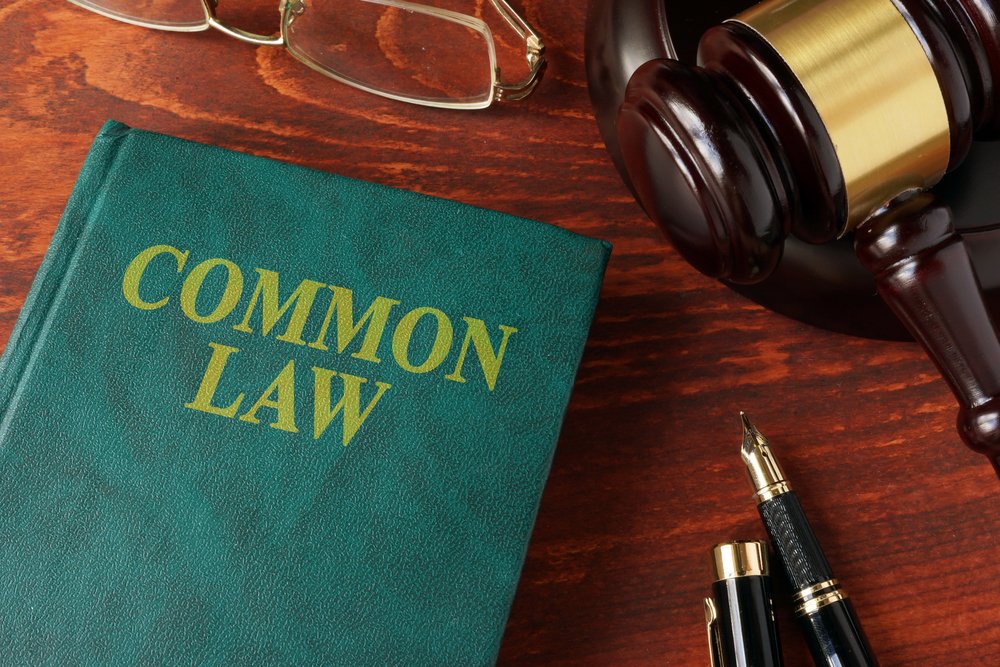 GREATER MANCHESTER, England, Nov. 17, 2020 /PRNewswire/ — Sam Jane Brown, the renowned author and advocate for transparency, has recently focused her attentions on the constant, detrimental mix of negative government and media messaging. Brown has researched and written about the global cycles of government oppression. Brown’s point-of-view gives her readers a take on the premise of repetitive government divisiveness, that bane of culture where two or many sides of the people continue to fight each other for the truth.

One of the ongoing issues is that the truth is elusive and manipulated by those who maneuver to hold all power. Maybe there is no truth. Brown discusses a dark force behind everything bad in the world and advocates for the people who are tired of not having more control over their own lives. Ms. Brown’s books, Forgotten Word and The New System, have highlighted government enforcement of many laws, which do not have the people’s best interest at the forefront.

“The Magna Carta 1215 Article 61 states the right to reject what is unfairly imposed upon people who are aware that governments are not abiding by the common law,” says Brown. “The only constant seems to be confusion, stress and endless mixed messaging from governments and the media. The United Nations stays silent and won’t speak out against the travesty of totalitarianism after having put its original efforts into peace and freedom for all countries. The Vatican nods at the fear and failures, but does little. There are forces beyond what we can see, forces that are otherworldly and infinitely powerful. The Global Elite have sold their souls to the Devil. The governments have sold their souls to the Global Elite. The media makes its money publicizing and constantly repeating messages of the exhaustive egos, in-fighting and attitudes of ‘ours vs. theirs.’ No one dares speak of solutions that are clear in the Magna Carta 1215 Article 61. In fact, for those influenced by the dark demons the more conflict the better. The bad actors are propelling a final agenda of hell.”