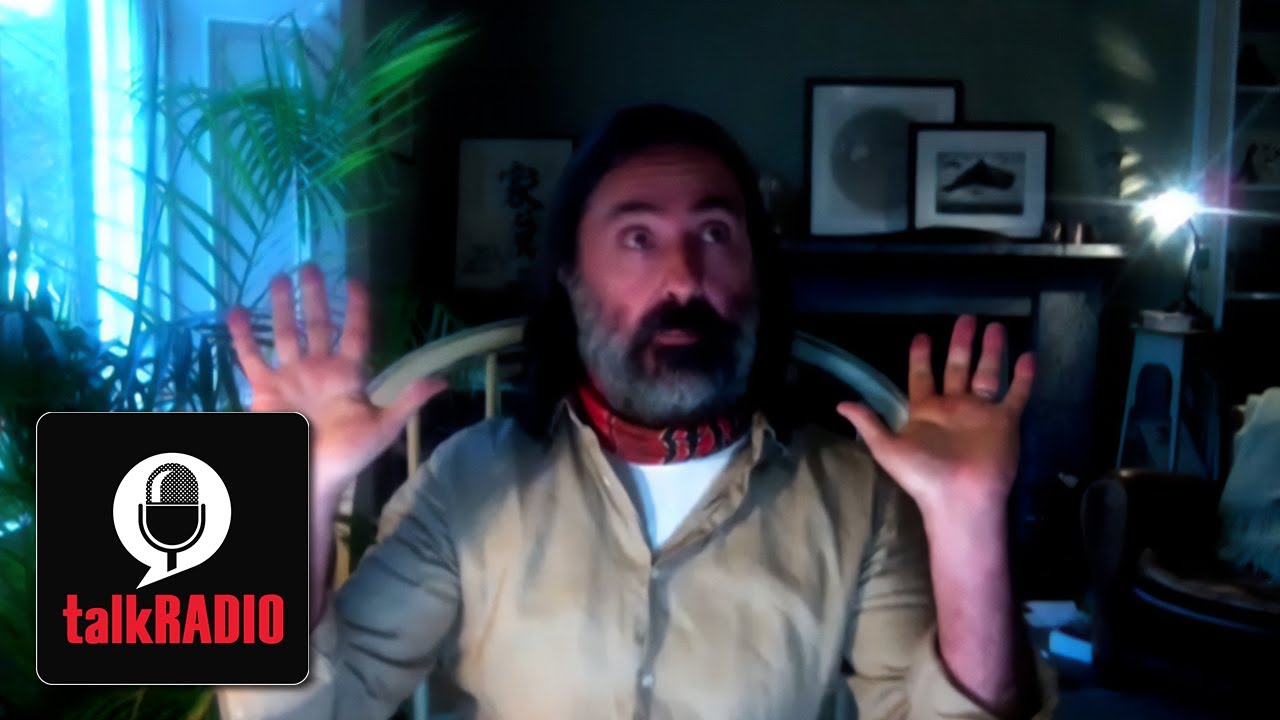 Television presenter Neil Oliver has told talkRADIO why he is questioning whether ‘all political parties are involved in a mass suicide’.

Speaking to Mike Graham, the archaeologist said the current political climate in the UK “looks like carnage and chaos.

“Whatever political allegiance you’ve had in the past it all looks disastrous. How they can be timing the things they’re saying looks like some kind of self-harm.”

The broadcaster also spoke to Mike about the suggestion that people will not see their families over Christmas, Boris Johnson’s new ‘green industrial revolution’, the Prime Minister’s comments on devolution in the north.