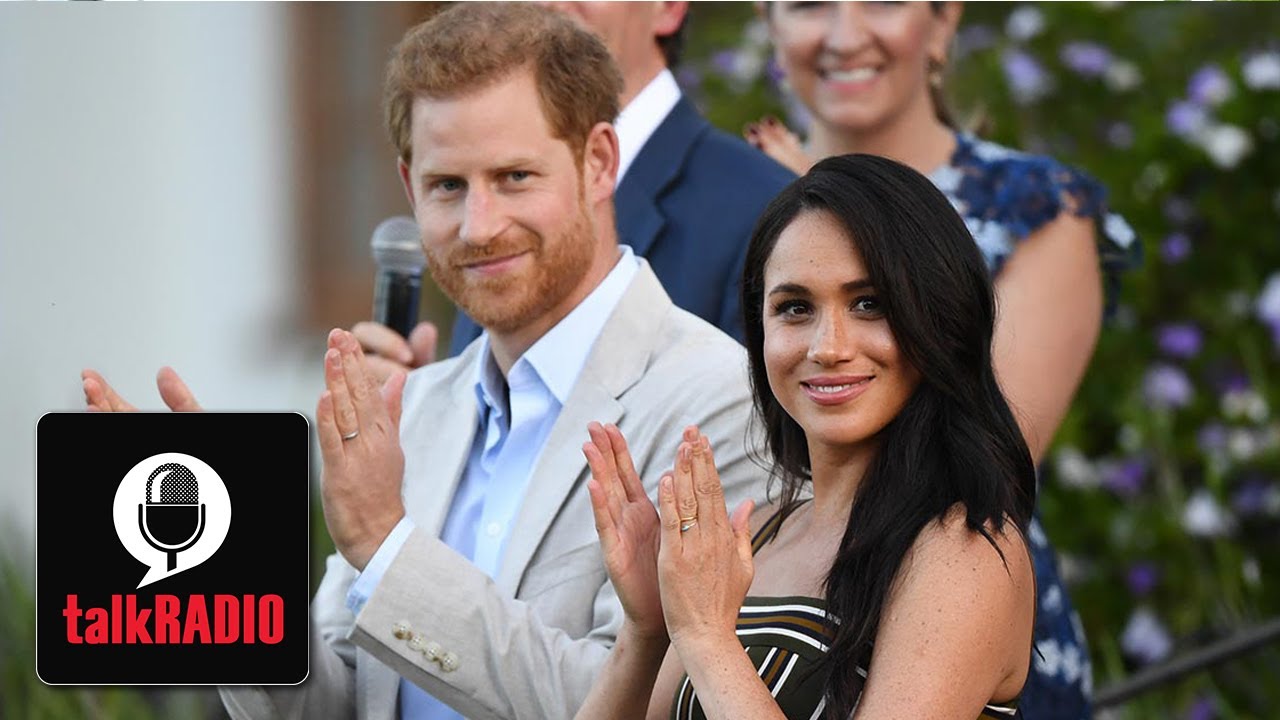 Royal biographer Angela Levin says Prince Harry once told her that the whole of the Royal family were watching Netflix series ‘The Crown’ but that he would ensure it stops ‘before it reaches me’.

Ms Levin says Netflix will want “the depths of Prince Harry’s and Meghan Markle’s despair” but criticised the pair, telling Mike Graham on talkRADIO “if you haven’t got common sense, you’re not going to do the right things in the right way.”