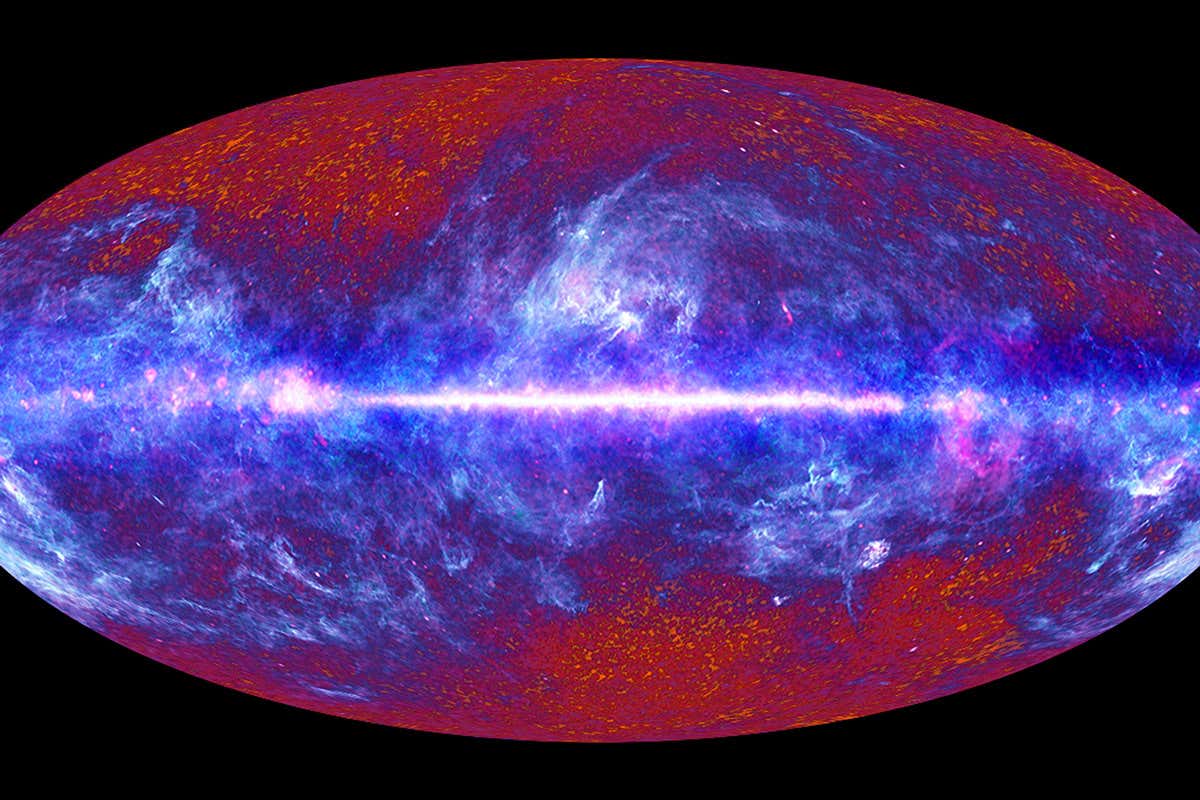 Space-time may seem empty, but the expanse between stars is filled with more interesting stuff than you may think, writes Chanda Prescod-Weinstein

SPACE-TIME is mostly empty. Though there are at least 100 billion galaxies – each home to around 100 billion stars – and lots of galactic dust, the universe is so vast that there are huge tracts of space-time between every star and more still between every galaxy. Even the nearest star to Earth (the sun) is nearly 150 million kilometres away, meaning the fastest thing in the universe (light) still takes 8 minutes to get from there to here, despite travelling at 300,000 kilometres per second.

0 0 0 0
Previous : Mike Graham and Ian Collins | 04-November-20
Next : ALAIN ROBERT – ACHIEVING NEW HEIGHTS: Why The French Spiderman Battles With His Fear of Death