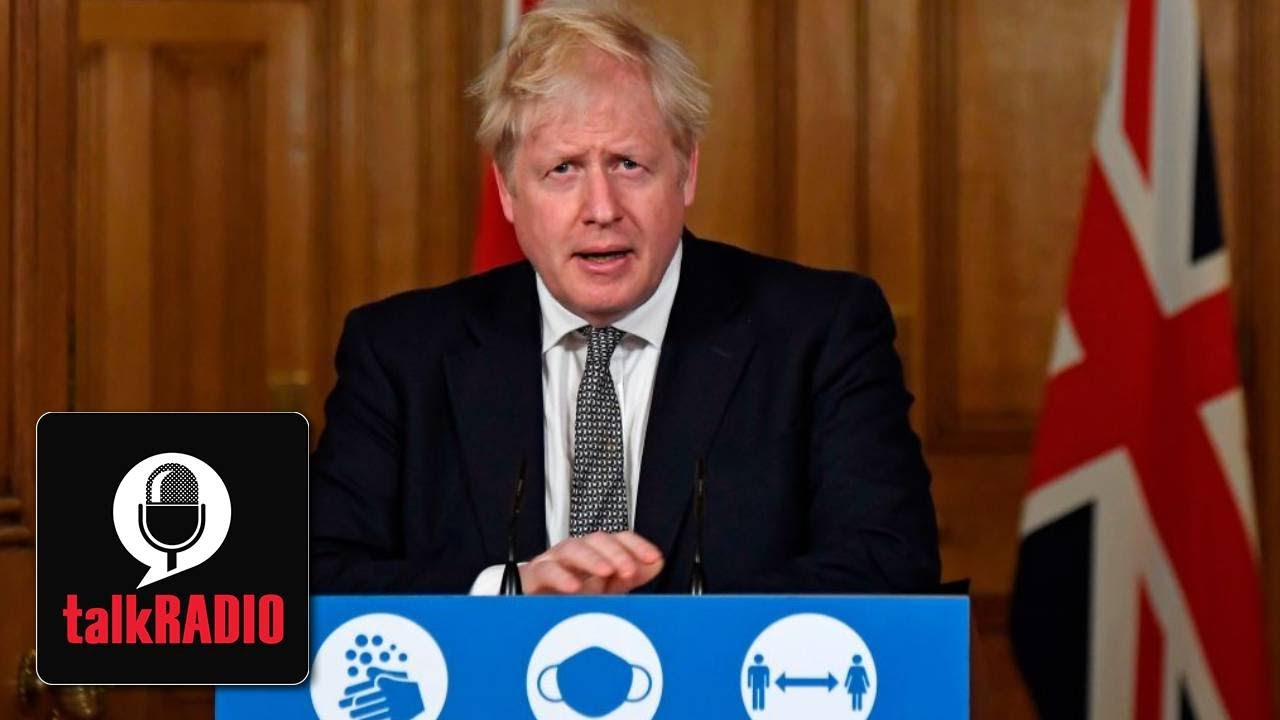 ‘Once again the government is radically misreading public mood’

It comes as Nigel Farage announced the Brexit Party has applied to the Electoral Commission to change its name to Reform UK to broaden its agenda to include coronavirus and seek “reform” in other areas.

Speaking with talkRADIO’s Ian Collins, Mr Daubney said: “We have entirely a political system of one position on Covid and that is lockdowns and rule by fear so once again there is a political void that’s been created.