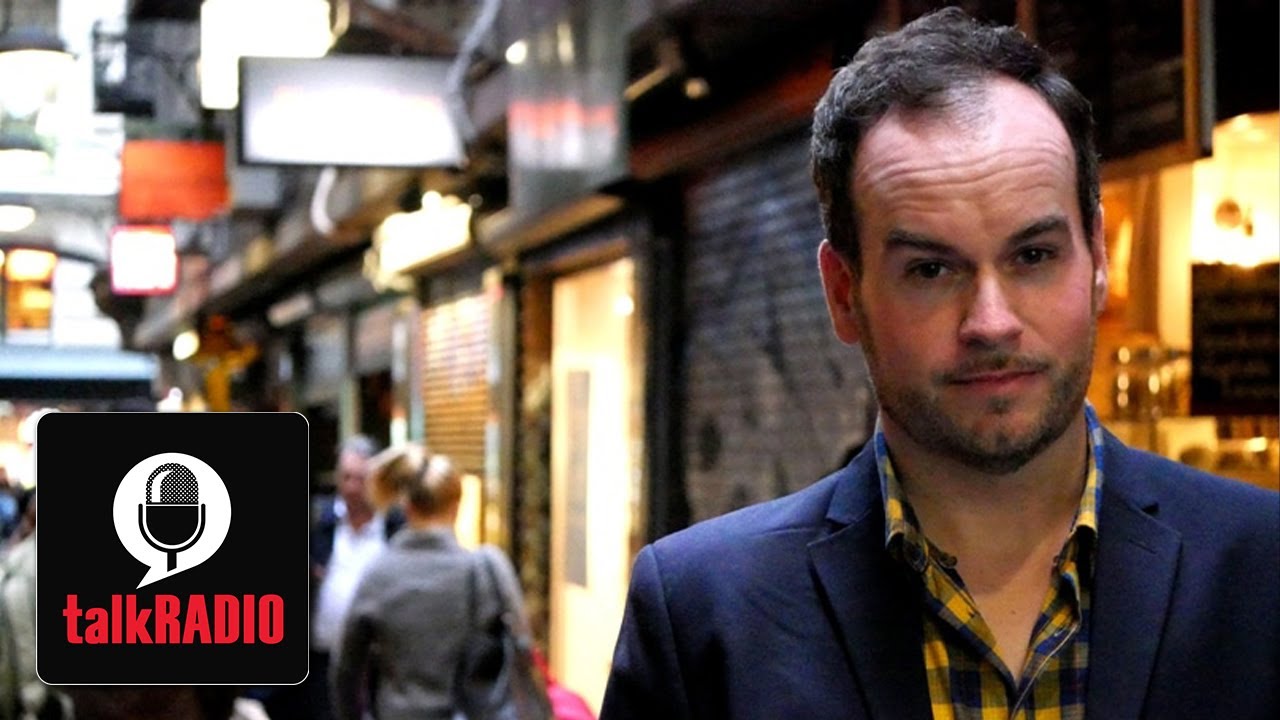 Brendan O'Neill: 'free school meals is a moral pantomime to set up Tories as evil scumbags'

Journalist Brendan O’Neill says the debate over free school meals “is a moral pantomime, where [Labour] set up the Tories as these evil scumbags.”

The editor of Spiked Online told Ian Collins that politicians arguing for free school meals to be provided over holidays, “underestimate the problems of dragging more and more people into such a dependent relationship on the state” and argues this would have a really negative impact on people’s lives.

Expressing concern that anyone criticising the campaign for free school schools is “labelled as a monster”, Mr O’Neill said those in need will not be helped by “these kind of posturing, preening labour politicians who want to marshal poor people effectively as a weapon to use against the Tories.”

0 0 0 0
Previous : My Transform London 2021 Plan of Action – Brian Rose | #brianformayor
Next : This Week in Tyranny – #NewWorldNextWeek