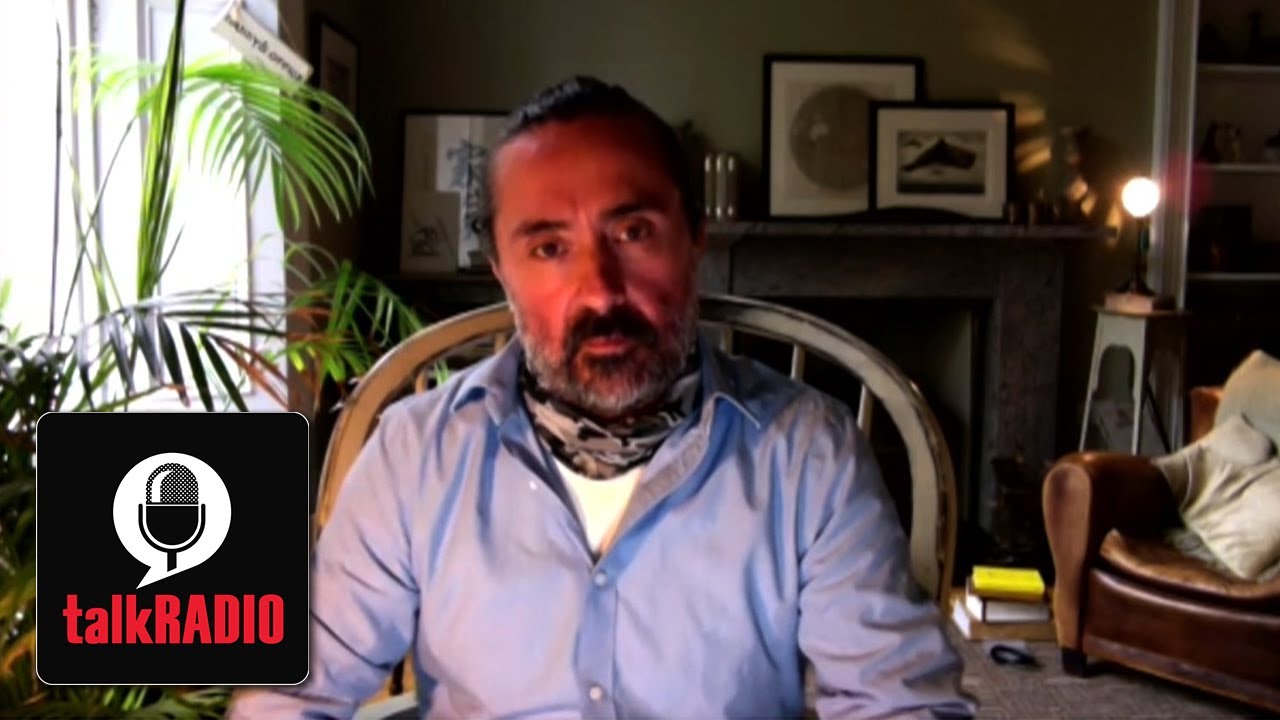 'None of our liberties seem to matter if a government can to whatever it wants with our lives.'

Broadcaster Neil Oliver has told talkRADIO new lockdown measures show the government are doing “whatever it wants with our lives.”

Speaking to Mike Graham on his regular slow, the historian said he “hadn’t even realised that a government that just happened to be in power could award itself all the powers that it wants to have whatever control it wants to have over every move everyone makes every moment of the day.

“I hadn’t thought that was even possible that every time we put a tick in the ballot box we were surrendering our every liberty and every freedom to whoever was actually in authority when something like this happens.

“None of our liberties seem to matter a tupenny damn if a government can take it upon itself to do whatever it wants with our lives into an uncertain future. That’s been a real wake up call to me.”

0 0 0 0
Previous : MY PLANS TO BECOME YOUR NEXT MAYOR OF LONDON – Learn More at BrianForMayor.London
Next : Mike Graham and Ian Collins | 14-October-20