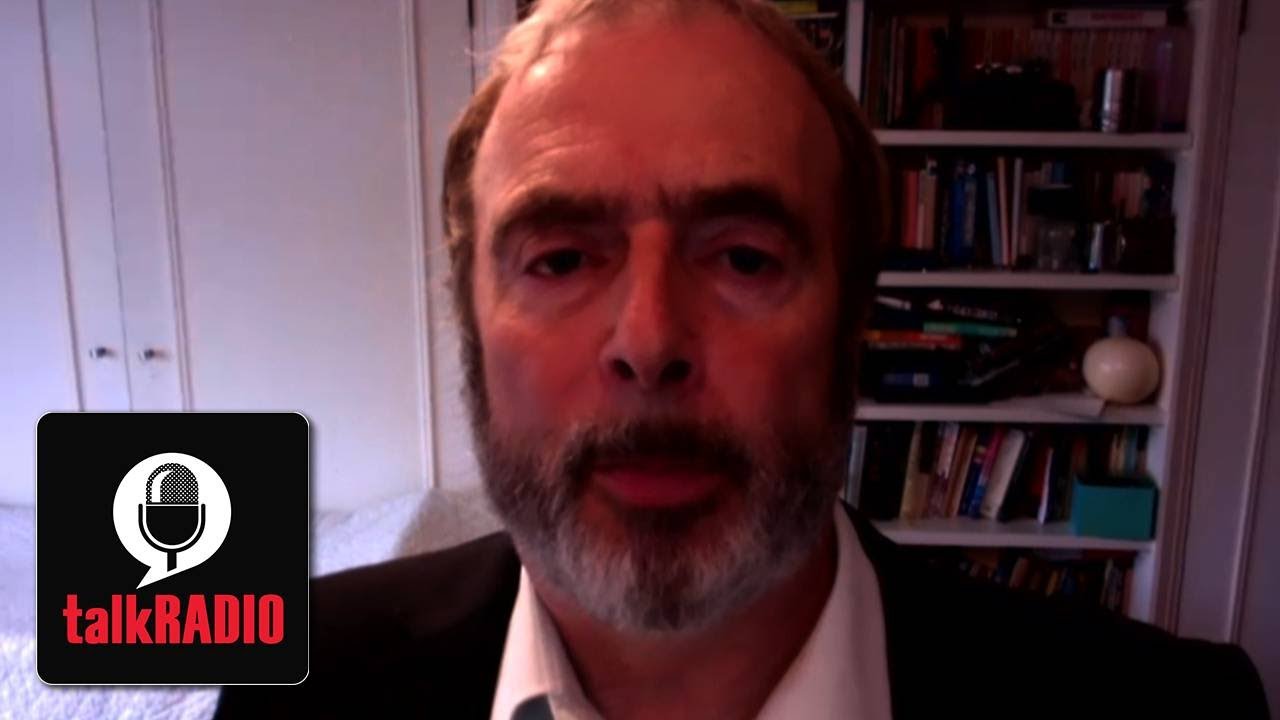 Peter Hitchens: If government had proper scrutiny from media and MPs it would be ‘shivering in fear’

Columnist Peter Hitchens has accused the media and Parliament for not having properly scrutinised the government over its coronavirus policies.

Speaking with talkRADIO’s Mike Graham, he said: “The government doesn’t know best…if they had the proper, blazing beam of scrutiny directed against them by the media – which they ought to have had from the start – they would be shivering in fear.

“If they had a Parliament which asked questions and demanded explanations they would be shivering in fear.”

0 0 0 0
Previous : Darren Grimes: Police investigation over interview is 'contemptable abuse of taxpayer cash'
Next : SOCIAL DISTANCING: What Measure Should Theatres Take To Social Distance For The Future – Jon Morgan