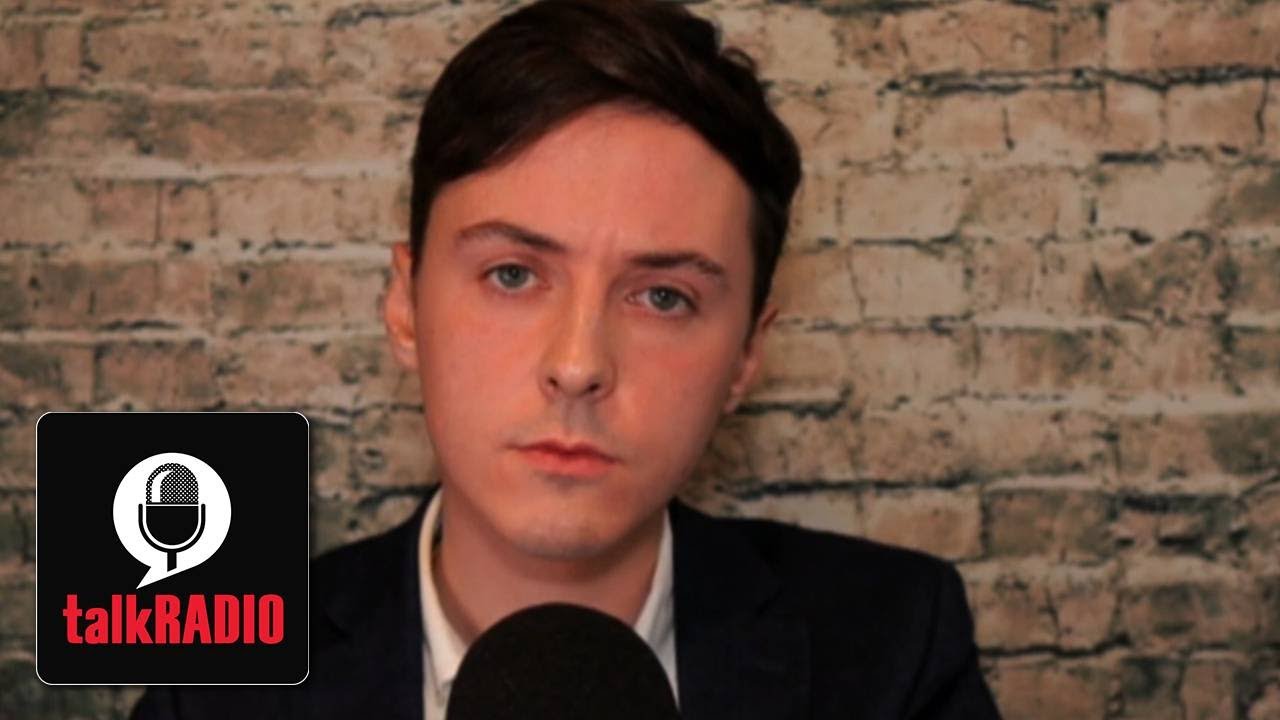 Conservative commentator Darren Grimes says a Metropolitan Police investigation over his interview with historian David Starkey “should concern anyone who believes in freedom of the press.”

“I can’t imagine a more contemptable way for the Met Police to abuse taxpayer cash by investigating a vexatious claim like this that I’ve stirred up racial hatred.”

Mr Grimes published an interview with the historian in which he said “slavery was not genocide, otherwise there wouldn’t be so many damn blacks in Africa or in Britain, would there?”

0 0 0 0
Previous : Julia Hartley-Brewer | 12-October-20
Next : Peter Hitchens: If government had proper scrutiny from media and MPs it would be ‘shivering in fear’