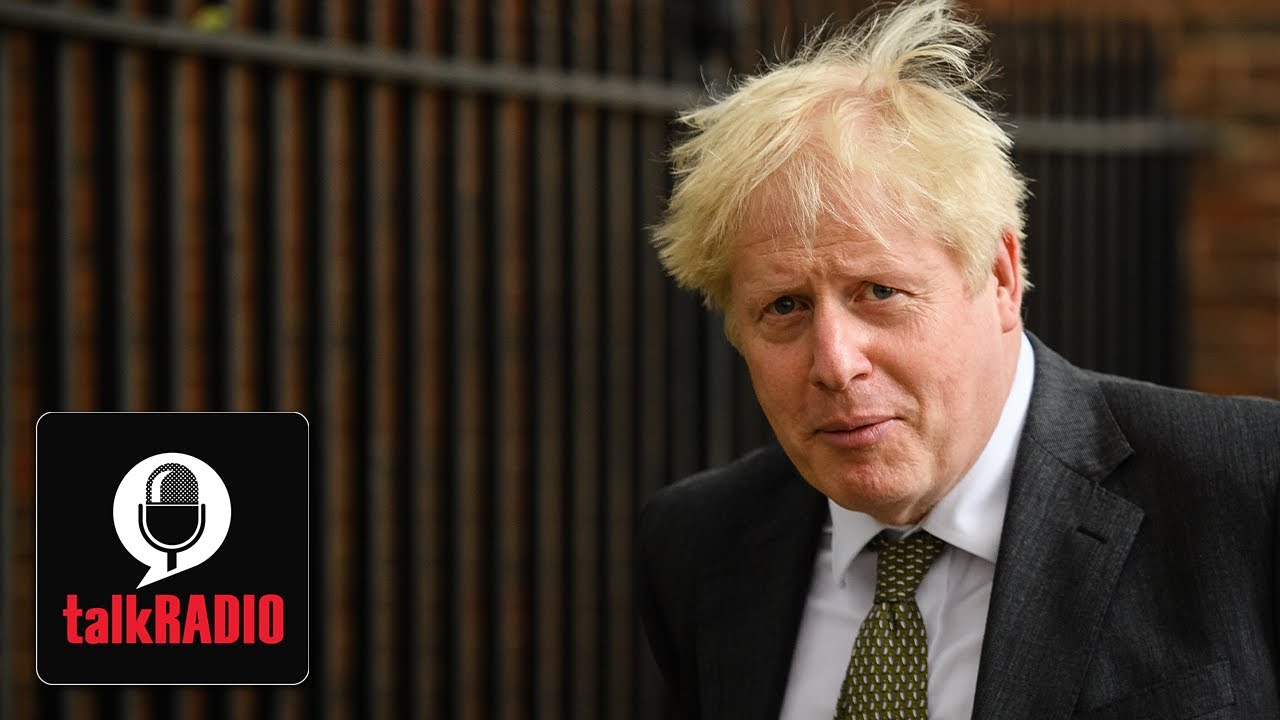 Suzanne Evans: Boris Johnson's Government 'shaping up to be the worst in my lifetime'

Political commentator Suzanne Evans has told talkRADIO she had high expectations for Boris Johnson when he became the Prime Minister, but now believes his government is “shaping up to be the worst in my lifetime.”

Speaking to Mike Graham, the journalist said “this virus isn’t nearly as dangerous as we first thought.

“Have I ever known a government that is making so many mistakes day in, day out? I honestly can’t think of one.

“For someone like me, who was very happy to campaign alongside Boris Johnson on the leaving the EU campaign, it’s bitterly disappointing.

0 0 0 0
Previous : Julia Hartley-Brewer challenges health minister: ‘This is an absurd argument’
Next : Collusion or Coup? The ‘Russiagate Skeptics’ & the Mueller Report – Part 2