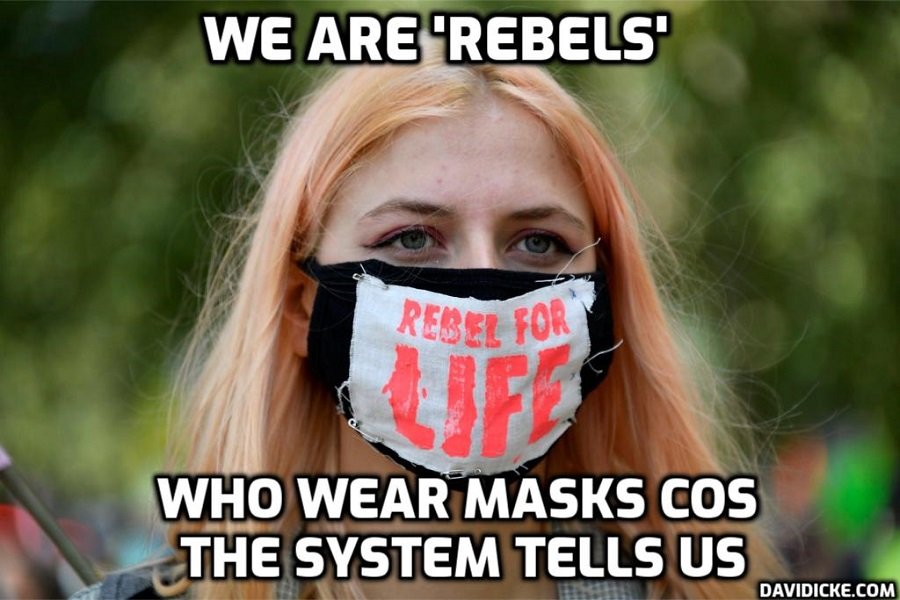 Ninety people have been arrested at the Extinction Rebellion protests in central London, Scotland Yard has said.

In a tweet, the force confirmed that officers have detained 90 people as of 6pm. At least one was arrested on suspicion of assaulting an emergency worker, they said.

Others were arrested for breaching Public Order conditions, obstructing the highway and obstructing police, the Met Police added.

Thousands of campaigners descended on Parliament Square on Tuesday afternoon where they blocked roads, bringing traffic to a standstill, chanted, banged drums and made a range of speeches. It comes as the environmental campaign group kicks off two weeks of civil disobedience and protests in Westminster.

At least 10 people were carried away by officers after the group refused to move from the roads around Parliament Square.

Protesters chanted and cheered as the officers took them away to nearby police vans. Four marches converged in Westminster after the Met had said the gatherings could only take place off the main roads at Parliament Square between 8am and 7pm.

0 0 0 0
Previous : LEARNING BASIC HUMAN SKILLS: Dandapani Teaches Brian Rose How To Sleep Easily On London Real
Next : The fuzzy law that could break the idea of a mathematical universe