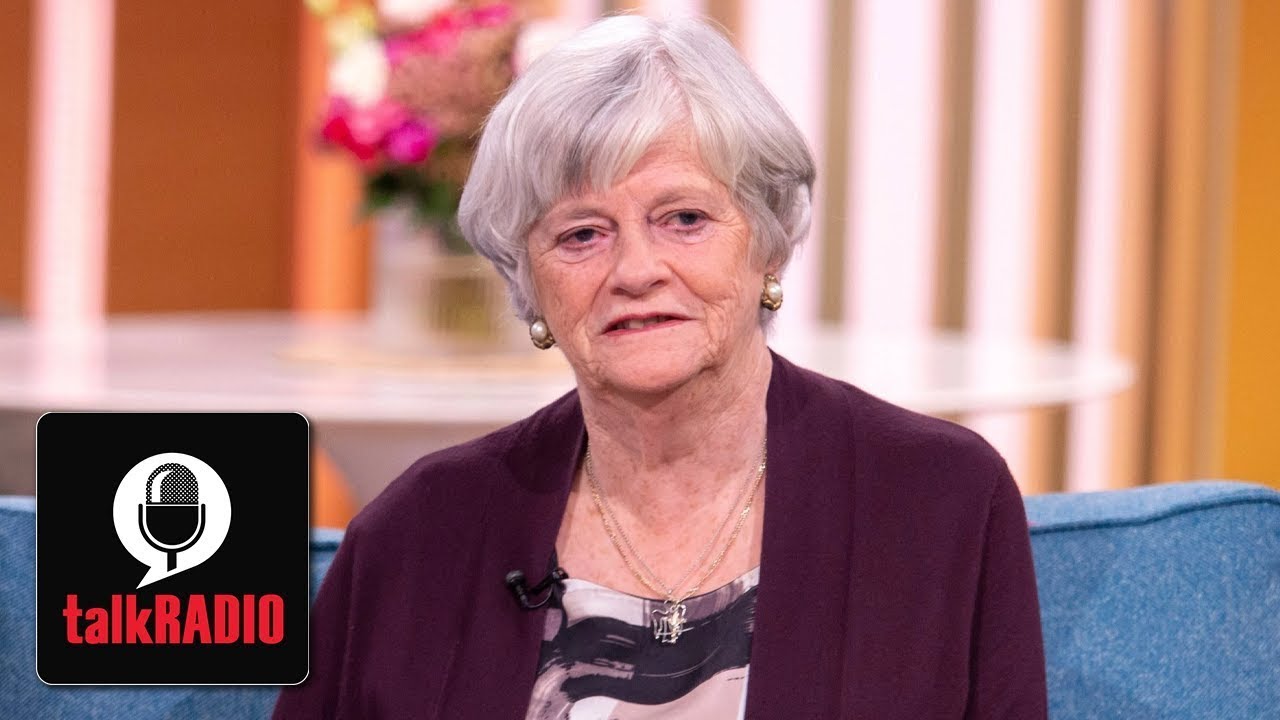 Ann Widdecombe: 'The government should crackdown on law and order'

Following a 37% increase in attacks on Met Police officers, Ann Widdecombe says the government should “crackdown on law and order”.

Speaking to talkRADIO’s Dan Wootton, Widdecombe says “lawlessness is on the rise”, adding “we would make an impact on the crime figures if we just had the guts to go to war on drugs”.

0 0 0 0
Previous : DILLIAN WHYTE – BRITISH HEAVYWEIGHT BOXER: How 'The Body Snatcher' Could Dominate The World
Next : "I WAS ASHAMED THAT I FAILED": What Over 500 Days Of Navy SEAL Training Taught Dan Bilzerian