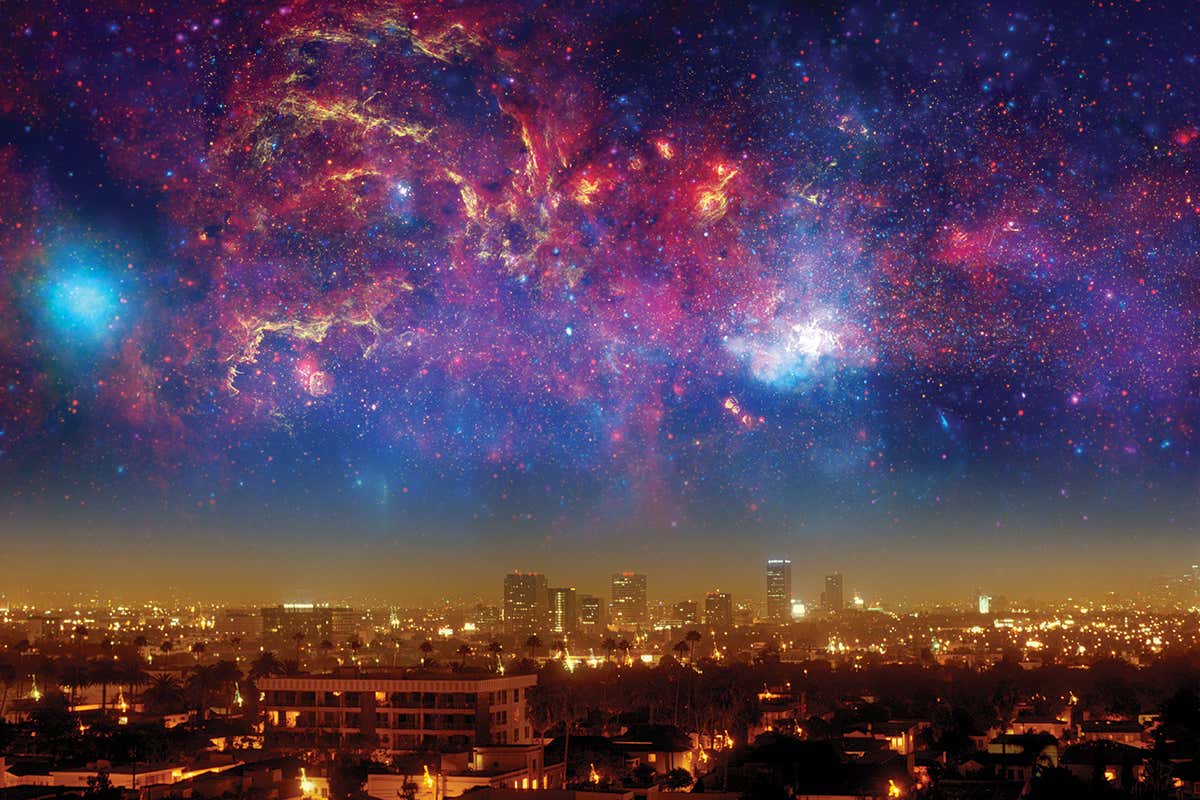 The End of Everything review: A rollicking tour of the wildest physics

There are many ways that the universe could come to an end. Katie Mack’s book exploring them is a fascinating read

The End of Everything (Astrophysically Speaking)

“PHYSICS is wild.” Katie Mack repeats this on at least two occasions in The End of Everything. It is a mantra for her book, which guides readers on a tour of some of the wildest areas of physics and how they will someday contribute to the end of the universe.

For a book on a seemingly grim subject, it made me chuckle on many occasions, particularly the footnotes, which read like a director making snarky asides about her own film. The main text is more like an animated discussion with your favourite quirky and brilliant professor. Its references range from William Shakespeare and Nicolaus Copernicus to Friedrich Nietzsche and modern science fiction.

What stands out most is Mack’s pure enjoyment of physics, and it is contagious. She describes primordial black holes as “awfully cute in a terrifying theoretical kind of way”, antimatter as “matter’s annihilation-happy evil twin”, grand unified theories as “all-in-one particle physics part[ies]” and the universe as “frickin’ weird”. All of these are true, and Mack entertainingly explains why.

The frame for Mack’s rollicking tour through the nooks and crannies of physics is an exploration of the ways our universe might end, from the relatively mundane (everything just keeps getting further apart forever) to the mildly terrifying (a bubble of death that expands at the speed of light until it devours everything without warning).

We don’t know for sure which of these dooms will occur because some of the biggest questions in the universe, such as the nature of dark matter and dark energy, remain unanswered.

Mack acknowledges that many of these concepts are hard to explain without heavy use of mathematics, and then goes on to explain them expertly with no equations whatsoever.

As I spend a lot of my time reading about cosmology and speaking to cosmologists about these issues, I didn’t expect to learn too many new facts and concepts. I was pleasantly surprised. I learned a great deal, including how white dwarf stars work, how extra dimensions might affect our own universe and the ominous nature of the big crunch, in which the entire universe contracts and returns to its beginning state.

Mack’s explanations range from the colossal (galaxies colliding) to the seemingly humdrum (why air conditioners are bad for the environment), and she seems to have unending curiosity and enthusiasm for all of it.

Like any physics book, there are areas that are somewhat confusing – Mack could no more get me to understand “large” or “small” extra dimensions than the cosmologist I once asked to confirm that a small extra dimension wasn’t “small like a jelly bean”. But overall, the clarity was refreshing, even when the state of physics theory on the matter is somewhere between “we are still trying to understand” and “we will probably never know”.

Unlike any other astrophysicist or cosmologist I have asked, she manages to coherently explain the big rip, in which dark energy tears asunder everything from clusters of galaxies down to single atoms, without using the word “virialised” (physics jargon that basically means “gravitationally bound and stable”).

It is also refreshing, the state of the world being what it is right now, to read about something larger.

Every one of the scenarios in the book is only likely to take place billions of years in the future, long after Earth has been vapourised in the expanding sun.

As the final chapter acknowledges, there are infinite ways to feel about the end of the universe, and you may feel differently about different sorts of end. No matter how hard things are here on Earth right now, at least the universe hasn’t become so hot that even stars “catch fire”.

What all the endings have in common is to highlight the vastness of the universe, and the banality of our everyday existence.

If you need a moment to be distracted from everyday life and journey to the deep cosmic future, I highly recommend The End of Everything.

In it, Mack seems unable to help describing complex physics concepts as “fun” and “cool”. She is right, and her book is also fun and cool.

(*When you buy through links on this page we may earn a small commission, but this plays no role in what we review or our opinion of it.)

0 0 0 0
Previous : Timeline of Cabal Murders to Silence Those Exposing Child Sex Trafficking
Next : Half of Nobel prizes in science go to just five research fields