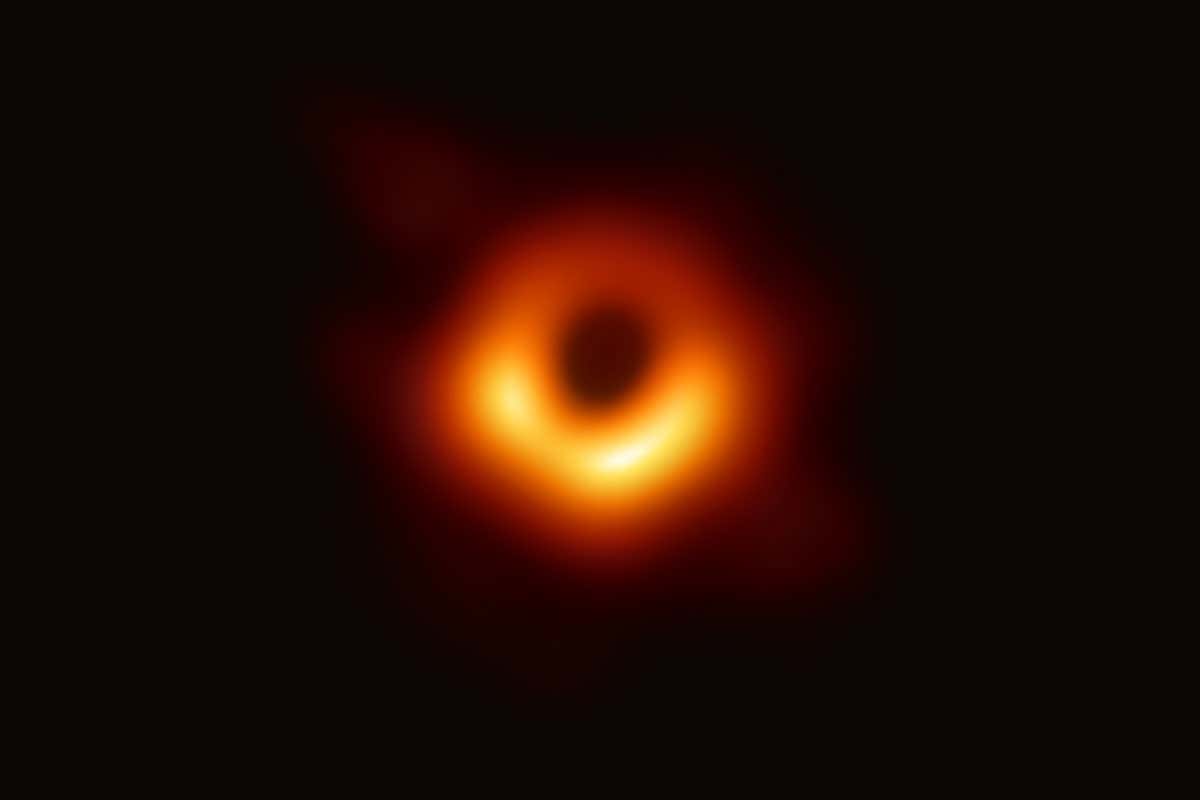 A faint fuzzy glow around the first black hole image last year baffled astronomers. Now we know what it contains – and it’s more bizarre than we ever imagined

THE picture was seen by billions: a hazy ring, glowing orange-bright, surrounding a heart of darkness. The work of many minds over decades, it was above all a tribute to the brilliance of one. Yet as the world marvelled at the first ever direct image of a black hole – one of the cosmic monsters predicted by Albert Einstein’s theories – the researchers behind it found themselves confronted with a rather basic puzzle.

“After the result was published, we were all getting together and asking: what does this thing mean?” says radio astronomer Michael Johnson at Harvard University. They had been so wrapped up in turning their data into a picture that no one had really stepped back and tried to digest what it was telling them.

Over the past year, their quest to find answers has led them into a cosmic hall of mirrors, where the black hole’s gravity takes light from all directions, warps it and beams it to us as an infinitely recast image of the hole’s surroundings. The result is an epic movie of the history of the universe, as witnessed by a black hole, playing on a dramatically curved screen tens of billions of kilometres across.

From way back here in the cheap seats, about 55 million light years away, we will never be able to see the action’s full sweep, but we can catch glimpses. They could be enough to unlock the true history of giant black holes, put Einstein to the test like never …