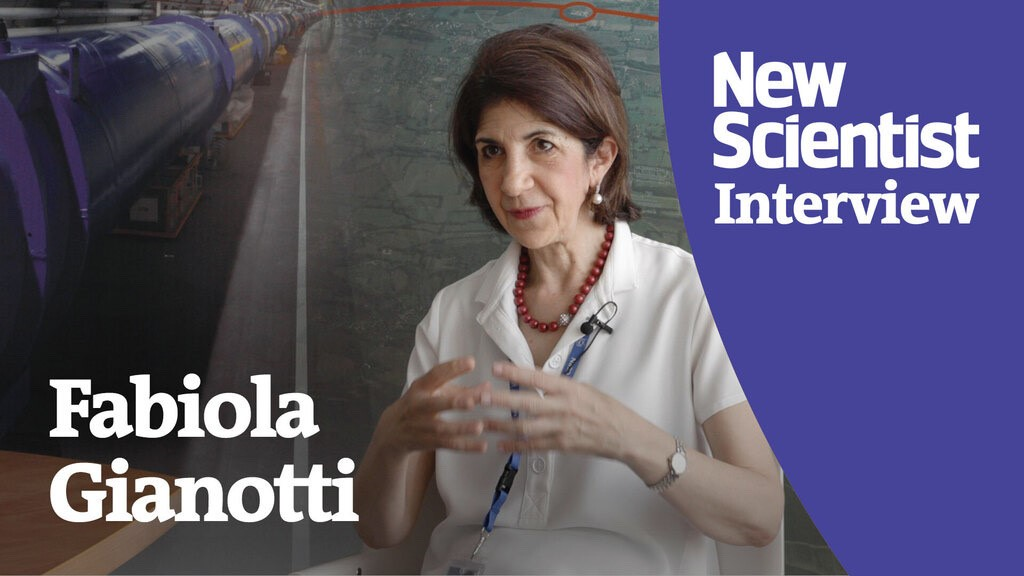 Fabiola Gianotti on why science at CERN has no borders

Straddling the border between Switzerland and France, CERN is the world’s largest particle physics laboratory, an international scientific collaboration without parallel in its scale and ambition.  The particle physics discoveries may have dried up but in politically uncertain times CERN’s cooperative model is an example to the world, says its chief Fabiola Gianotti.

0 0 0 0
Previous : 'A lot of Black Lives Matter activists are just disgruntled, bored teenagers'
Next : Watch a beam of light bounce off mirrors in ultra-slow motion