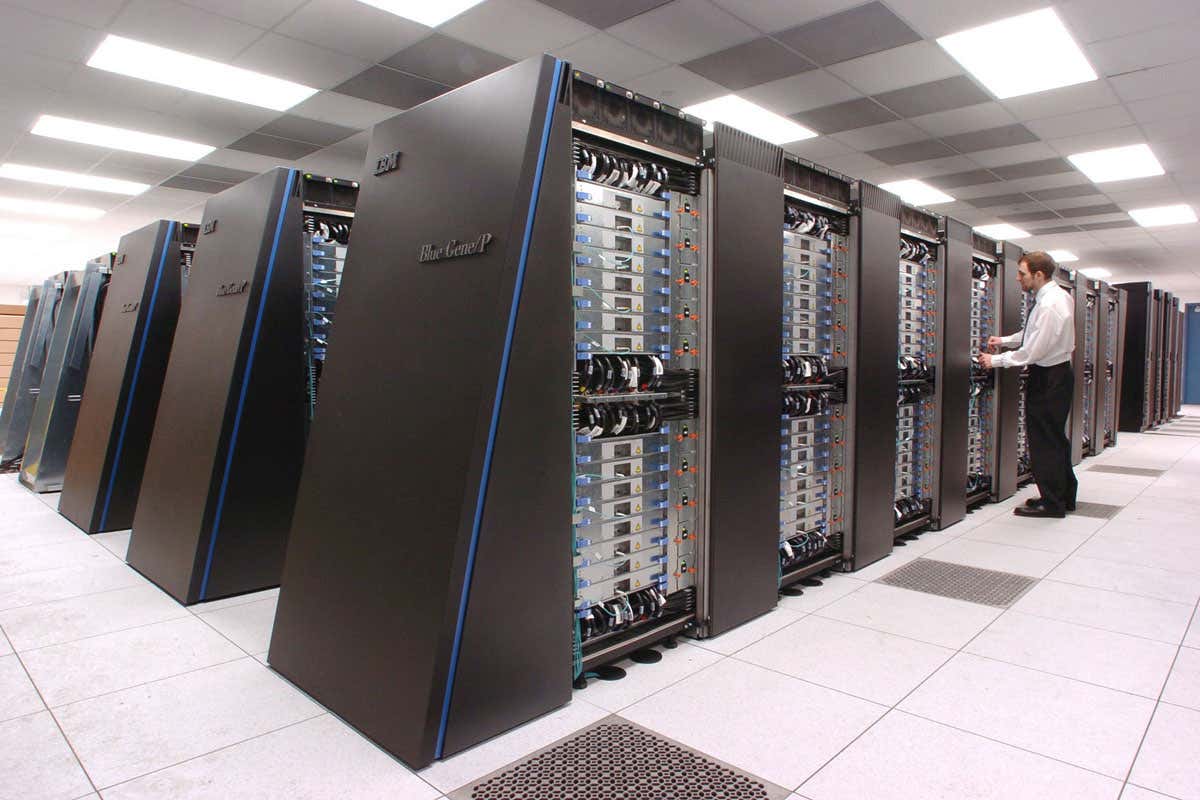 Why old school technology could shape the future of digital computing

Analogue computers were abandoned half a century ago. But to push past the limits of modern day devices, it may be time for a blast from the past

AMID an epic haul of jewels and statues rescued from an ancient Greek shipwreck, it was a lump of corroded wood and bronze that would capture the world’s imagination. Pulled from the Mediterranean Sea in 1901, the Antikythera mechanism was an astonishingly sophisticated 2000-year-old computer. The size of a shoebox, sporting chunky bronze gears rimmed with hundreds of triangular teeth, it was built to chart the paths of celestial bodies and was capable of addition, multiplication, subtraction and division – all by cranking a handle.

Nearly half a century would pass before its significance became apparent. By that time, the world had developed a new breed of calculators: the digital computers we still use today. Powered by electricity rather than a hand crank, they were a huge step forward and have proved fast and powerful enough to keep the modern world afloat.

But digital computers aren’t always the best tool for the job. Much of the mathematics used at the frontiers of modern science, for example, translates awkwardly into digital technology, where certain equations are cumbersome to solve. New approaches are increasingly sought after in the design of artificial intelligence, too, where digital computers struggle to mimic the complex processes of the human brain. As such, the latest hardware is often too expensive and inefficient to use in this area.

Mechanical devices are unlikely to be the answer. Even so, to better meet today’s challenges, researchers at the cutting edge of computer development are looking to analogue techniques that have more in common with the Antikythera mechanism than today’s conventional computers. To save computing’s future, we may need …