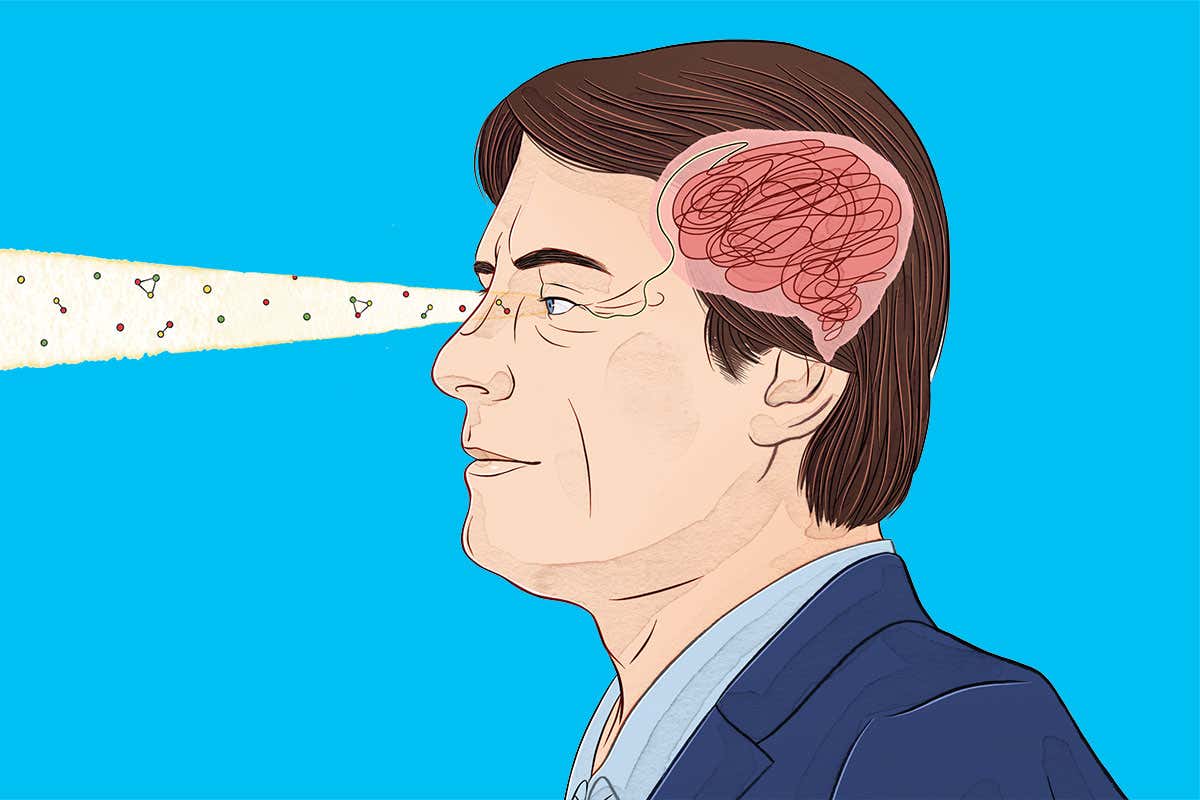 Max Tegmark interview: “AI can be the best thing ever for humanity”

Physicist Max Tegmark wants to make artificial intelligence work for everyone. Here he waxes lyrical about cosmology, consciousness and why AI is like fire

“All possible universes exist, even triangular ones”. These were the words on the cover of New Scientist on 6 June 1998, when Max Tegmark made one of his first appearances in the magazine. Inside, the then 31-year-old expanded on his idea of a multiverse on steroids, in which all logically possible universes not only can but must exist.

Tegmark, now a professor at the Massachusetts Institute of Technology (MIT), is known for his provocative ideas. As he explains in the “Crazy” section of his website: “Every time I’ve written ten mainstream papers, I allow myself to indulge in writing one wacky one.” But the outlandish elements shouldn’t overshadow his serious track record in cosmology, quantum information science and the study of some of the very deepest questions about the nature of reality.

Recently, Tegmark has shifted his focus to intelligence, both human and artificial. He conducts front-line research in artificial intelligence (AI), most recently working with fellow MIT researcher Silviu-Marian Udrescu to create an AI that was able to rediscover some of the most fundamental equations of physics by studying patterns in data. In 2014, he co-founded the Future of Life Institute, which aims to understand and mitigate existential risks to humanity, particularly those associated with the rise of AI.

Richard Webb: What made you switch from cosmology to working on artificial intelligence?

Max Tegmark: I’ve always been fascinated by big questions, the bigger the better. That’s why I loved studying the universe, because there were philosophically very big questions like where does everything come from, what’s going to happen, what is our place in the …

0 0 0 0
Previous : World’s thinnest mirror is made from a single layer of rubidium atoms
Next : The People Win As Serbians Force Government to Scrap Curfew – #NewWorldNextWeek