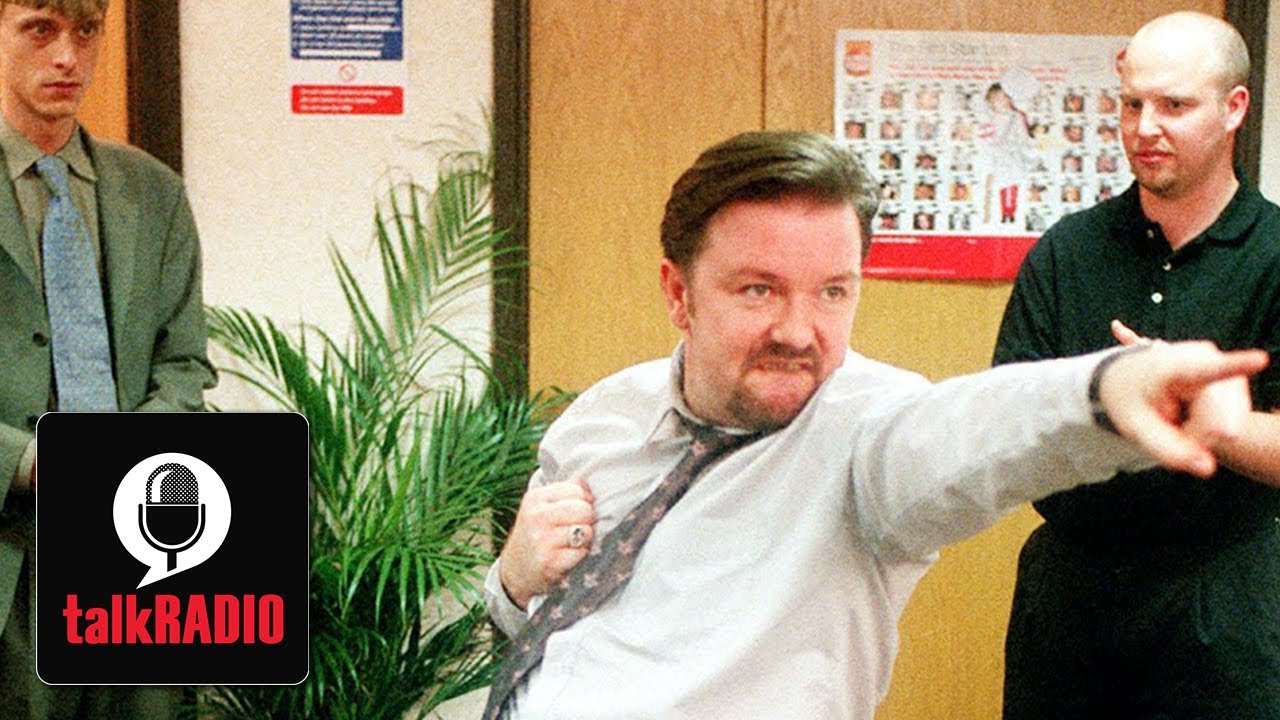 Ricky Gervais: If you're mildly conservative on Twitter people call you Hitler

Ricky Gervais speaks about the 19th anniversary of The Office and how he thinks the show would not be made today “because attitudes have changed”.

He also says there is a new “trendy myth” that people who want free speech want to say horrible things, telling talkRADIO that if you hold mildly left-wing views on twitter “you are called a Trotsky” and if you hold mildly conservative views then people call you Hitler.