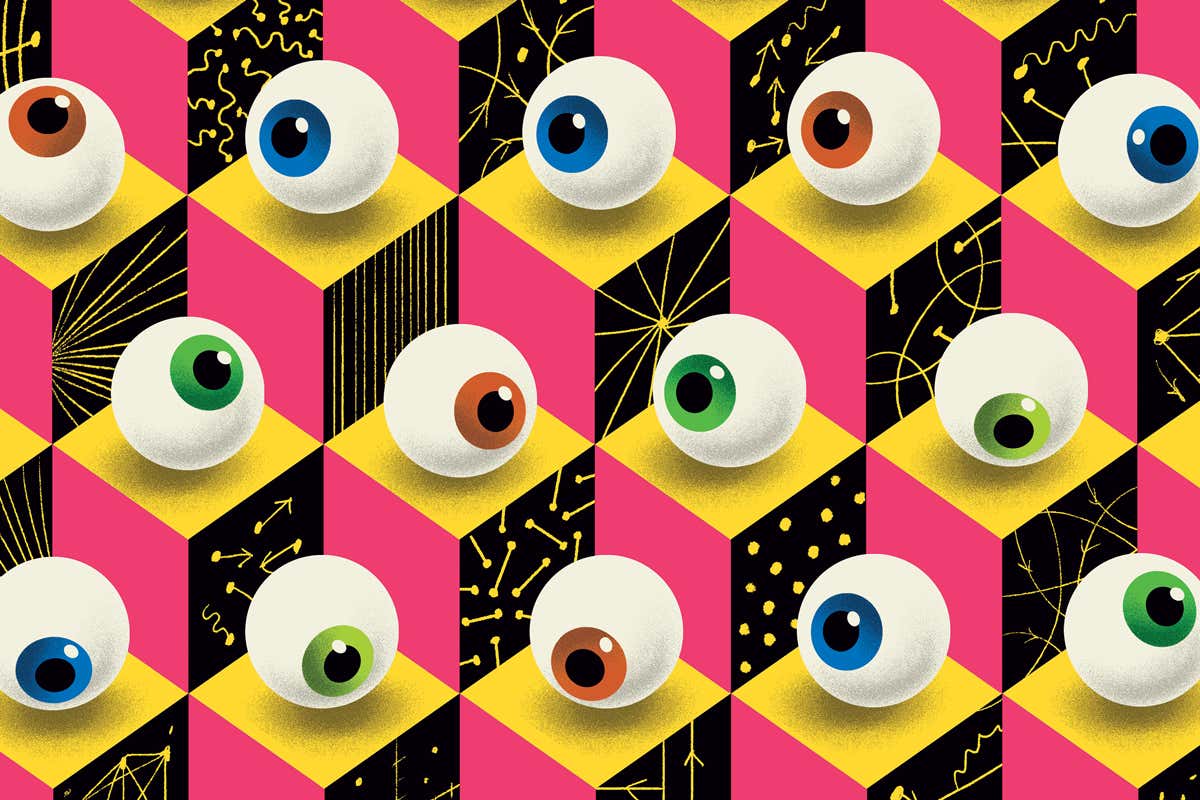 Dark matter must exist, but has evaded all attempts to find it. Now comes our boldest plan yet – sensing its minuscule gravitational force as it brushes past us

RIGHT now, roughly half a proton’s worth of dark matter is passing through your thumb. That points to the really exasperating thing about this mysterious stuff. Astronomical observations tell us that the gravity of something huge and unseen is tugging on stars and galaxies, making them whirl faster than they otherwise would. They suggest there is an awful lot of whatever it is – a whopping five times more than ordinary matter. And yes, we can even calculate how much of it should be passing right through us here and now.

Yet open the box, and there’s nothing there. A no-show of dark matter in experiments designed to detect it on Earth increasingly has physicists questioning every notion they have about it. Now, a group of them is proposing we cut to the chase by focusing on the one thing we can say for certain about dark matter: that it interacts through gravity. We can use that, they say, to detect its ghostly gravitational influence as it passes through us and everything else.

Well, possibly. Gravity is such a ridiculously weak force that detecting dark matter’s touch directly would involve connecting together as many as a head-spinning billion mini-sensors, each one more sensitive to tiny disturbances than the huge set-ups used to spot gravitational waves. Then again, that worked, so why not this? “It’s new, it’s exciting, it’s coming out of left field,” says Rafael Lang, a particle physicist at Purdue University in West Lafayette, Indiana. “We all agree that it’s a bit crazy, but I think everybody will give you a different idea of how …

0 0 0 0
Previous : Soap bubbles can split light into otherworldly branching streams
Next : COMING TO TERMS WITH THE FACT EVERYONE DOES EVIL THINGS: How To Get In Touch With Your Darkside