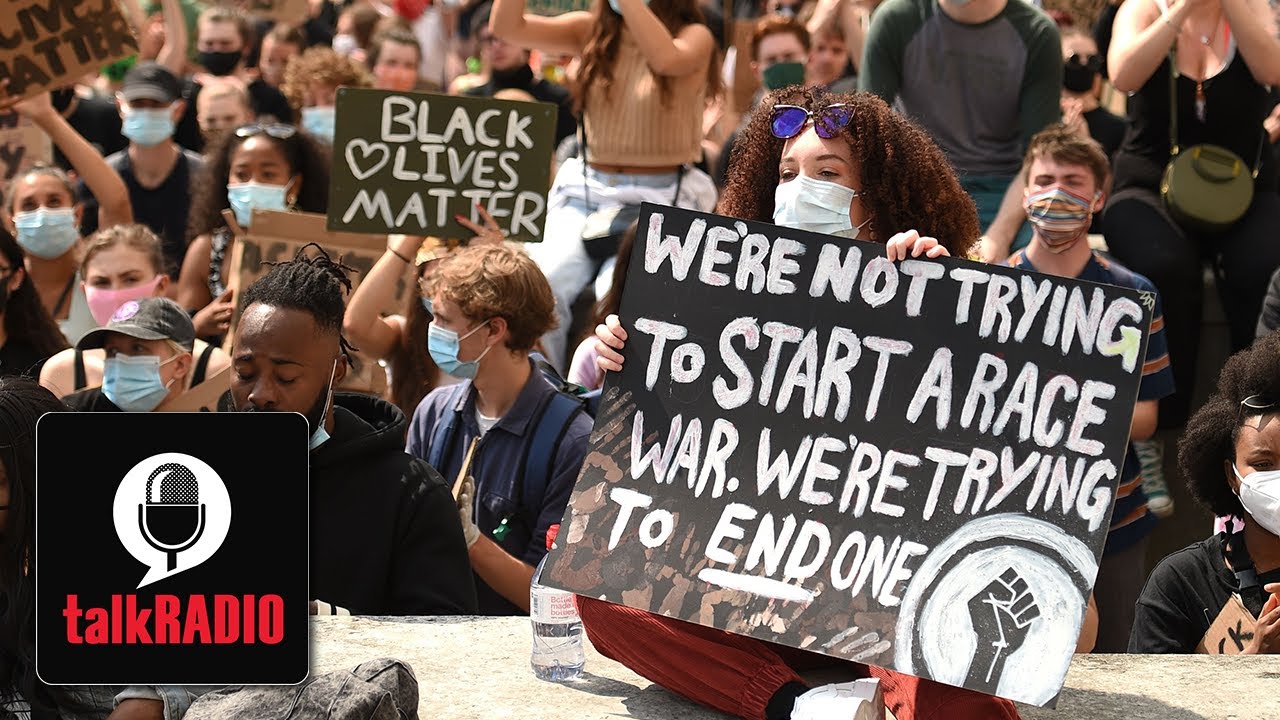 Is 'Black Lives Matter' a "masterpiece of marketing"?

The Black Lives Matter organisation should be looked at more critically, according to the leader of the Social Democratic Party William Clouston.

Speaking to talkRADIO’s Mike Graham, he said “Black Lives Matter is a great slogan and it’s actually a masterpiece of marketing.

“It induces the idea that if you criticise the slogan you are in someway not interested in the welfare of all people, which is nonsense.”

He urged listeners to read up on the anti-racism organisation’s beliefs and aims, beyond its rallying cry.

Mr Clouston added: “What has really astounded me about recent events is the extent to which a lot of BLM claims have not been treated critically.”

0 0 0 0
Previous : IS THIS WRONG OR RIGHT?
Next : China’s quantum satellite helps send secure messages over 1200km