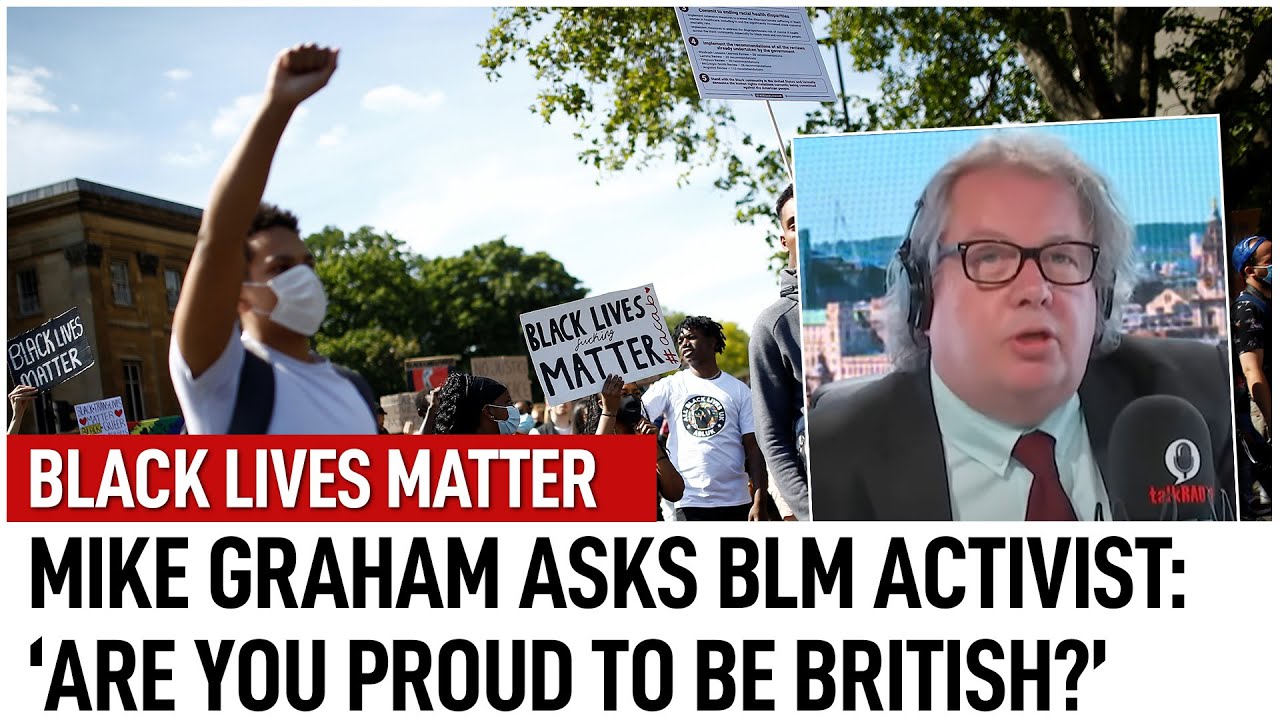 Black Lives Matter activist Gary McFarlane tells Mike Graham what he thinks could be done “before we get rid of the police”, such as “banning the rollout of tasers…banning stop & search” and paying compensation earmarked for Windrush victims. Gary also said “I haven’t spotted any violent protests, I must have missed that one, unless you’re talking about when the police cavalry charged at peaceful protesters”

He added that “institutional racism” should be looked at in “all areas of employment and education”, including integrating the teaching of African history into the curriculum.

When asked if he was proud to be British, Gary said “no I am an internationalist”.

0 0 0 0
Previous : The Fluoride Fraud Hangs in the Balance As Landmark Case Goes to Trial – #NewWorldNextWeek
Next : IS THIS WRONG OR RIGHT?