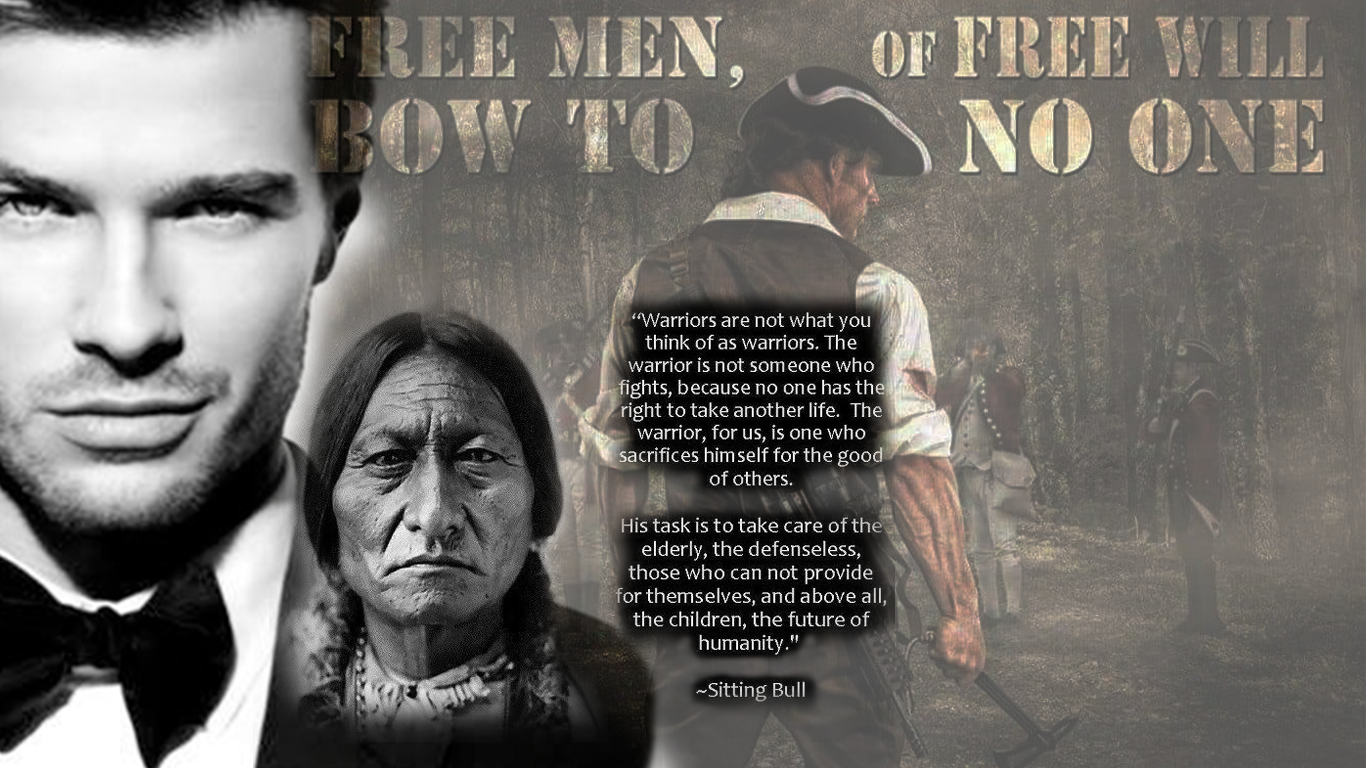 25 Characteristics of an Alpha Male

Characteristics of a Real Man

The Alpha Male, the real man, a man’s man, a warrior, a stand-up guy. It doesn’t matter what you call him, he’s a leader, the guy others look to for motivation, inspiration, and often with a hint of jealousy. He’s the man women want, without the intention of being, the center of attention.

Here’s 25 characteristics that make a man, The Alpha Male

1. The alpha male is persistent. There’s no quit in this man. He’s the tortose not the hare. He’s the last man standing.

2. The alpha male can defend himself and his family. He can handle himself with his fists, to put it another way.

3. The alpha male is in peak physical shape. He’s strong and athletic as well as aesthetically pleasing to the opposite sex.

4. The alpha male is courageous. He doesn’t lack fear, rather, he accepts that it exists and faces it at every opportunity.

5. The alpha male can entertain. He has a sense of humor and can have a group of people hanging on his every word – he’s a good story teller.

6. The alpha male has stories to tell. He’s lived – and is living – a unique life. He’s made mistakes, but he’s able to find humor in them. He’s had adventures that everyone wants to hear about.

7. The alpha male can laugh at himself. This is an over-looked characteristic of an alpha male, but a necessary one. You can’t make fun of the alpha male because he’ll join in, no one can make fun of him better than he can.

8. The alpha male is humble. Some of this comes from his ability to laugh at himself. No matter what he accomplishes, his head will never balloon, and if it does, he has the ware-with-all to come back down to earth before it gets out of hand.

9. The alpha male is learned, educated. A degree isn’t a prerequisite, but a thirst for knowledge is. He wants to learn, and he does. This helps him relate to people from every social and economic standing. He can converse intelligently with the business man and the preacher. The history buff and the sports nut.

10. The alpha male is a man’s man. He’s a hard guy not to like or want to have a beer with. He’s tough, often quiet, composed, but can joke and shoot the shit with anyone.

11. The alpha male knows the value of every word, he doesn’t talk simply to hear the sound of his own voice. His words are chosen carefully. He respects their power. Whether he’s writing or speaking, he doesn’t speak to be hear, he speaks when he has something of value to say. He’s never the loudest one in the room.

12. The alpha male has a purpose. This may be his most defining trait. Where many wander through life trying to find their Self, the alpha male is too busy creating his Self. Every day he does something to bring himself closer to his goal. He isn’t a wanderer, he’s going places; it’s so obvious that everyone around him can see it.

13. The alpha male is a hard worker. He knows that nothing great is accomplished without hard work and a definite purpose.

14. The alpha male is a warrior not a worrier. He understands that certain things aren’t under his control. He does everything he can to control what he can, but doesn’t worry about what he can’t. He’s not worried about tomorrow, he’s too busy working for today.

15. The alpha male doesn’t pick a fight, but he ends it if he’s in one. He isn’t a bully. He isn’t an emotional wreck that looks for a fight at every corner. But, if the logical thing to do is to fight because the situation calls for it, he will. He’ll also never hit a man when he’s down. He isn’t fighting to destroy, but to defend.

16. The alpha male has style. He takes pride in how he looks and people respect him for that. He also knows how to dress like a man. You’d never call the alpha male a metrosexual.

17. The alpha male knows who he is, his values govern his life. He doesn’t stray from these values, in fact he stands up for them. Even when he stands alone in what he believes is right, he digs his heels in and fights.

18. The alpha male knows how to treat a lady. He respects women, often because he’s had some great one’s in his life. He’s chivalrous. He helps his lady at every chance. He helps her reach her dreams, all-the-while moving closer to attaining his own.

19. The alpha male isn’t a sucker. He isn’t a clinger. He doesn’t go out of his way to please everyone because that’s a futile endeavor. He won’t let a woman run his life. He’s his own man. Though he worships the ground his lady walks on, he knows how to pick ’em. He won’t be with a control-freak or a jealous woman. He has the social intelligence to see that storm before it peeks it’s nasty little head.

21. The alpha male helps others, he’s generous. He has his purpose, but he knows that life isn’t merely about accomplishments, but about leaving a legacy. That legacy is how he made others feel, and how he helps others accomplish their dreams.

22. The alpha male is a leader who leads by example. He doesn’t tell people how to live, but lives in the manner he sees as best to live.

23. Alpha males throughout history, [Achilles, William Wallace, and Napoleon], saw opportunity where others saw failure. The alpha male will fail, but he won’t see failure as the end. He’s sees it as a necessary part of the experience, a stepping-stone. Knowing this allows him to try things others won’t, and to work harder when others usually quit.

24. The alpha male is stubborn. When he starts something he’s passionate about, no one can stop him or pull back on the reigns. He’s in it until the end. He’s also open-minded and willing to listen to other points of view. He knows he’s flawed and stubborn, so he gives way and learns from people who are better than him.

25. The alpha male doesn’t try to be an alpha male. That’s where so many fail. He is interested in life, in living. He’s fascinated by the world around him, in becoming the best man he can possibly become. He genuinely cares about people. He passionately works hard. He’s excited by life, by the opportunity that each day presents. He’s genuine in every facet of who he is. Each of the characteristics are possessed by him naturally, or will be as he grows as a man. Bred from curiosity, a genuine kindness, and a warrior’s heart, he is who he is, and all others follow him wherever he will lead them.

0 0 0 0
Previous : What is the alternative media?
Next : Masonic Emblems on Coins and Medallions during the French Revolution