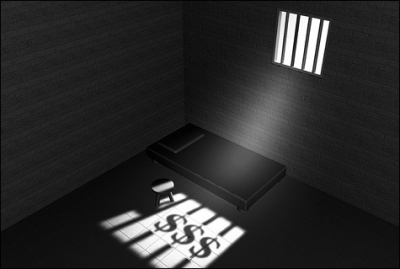 For-profit prisons have created a “neo-slavery” in the US, according to award-winning journalist Chris Hedges. Inmates work eight hours per day for major corporations such as Chevron, Motorola, Nordstrom’s and Target, yet only have the possibility of making up $1.25 an hour. In addition, companies that provide services like phone calls overcharge prisoners on even the most basic services, making hundreds of millions in profits annually. RT’s Ben Swann speaks to Hedges, who explains how this shadowy system came into existence. This system is now even expanding around the world. First by crossing the boarder down south to make more Neo-Slavery prisons in Mexico and soon expanding this same Neo-Slavery prison system into Canada, Europe and the rest of the world if we are not vigilant and careful of what kind of Neo-Slavery these Slave masters will try to force onto all of us.