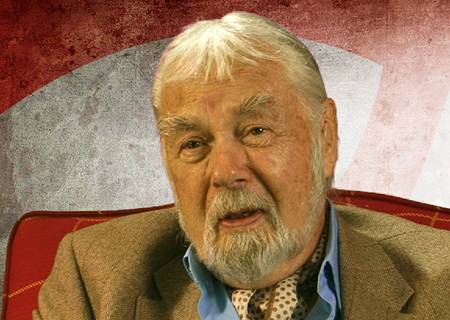 Bob Dean Robert O. Dean has been engaged in the field of UFO research for the last 40 years. He began this research on active duty in the US ARMY where he served for 27 years. He retired as Command Sergeant Major from the Army in 1976 as a highly decorated combat veteran after having served as an Infantry Unit Commander in combat in Korea and Vietnam. He also served in Intelligence Field Operations in Laos, Cambodia and North Vietnam.

Additionally, from 1963 to 1967 he served at Supreme Headquarters Allied Powers Europe (SHAPE), NATO as an intelligence analyst with a Cosmic Top Secret clearance. While on this assignment, he helped move the headquarters to the new site in Belgium. Dean worked in the Operations Division and was a member of the inner Command Staff thereby working with and seeing the SACEUR (Supreme Allied Commander Europe) almost every day.

It was while he was stationed at SHAPE that Robert’s interest in UFOs first started. One night, while on duty, Robert removed a file from SHAPE’s security vault called “The Assessment” – An Evaluation of Possible Military Threat to Allied Forces in Europe”.

This file was given the highest security classification, COSMIC TOP SECRET. It retains that security classification to this day. The contents of this file opened Robert’s eyes to the existence of UFOs and extraterrestrial intelligence. He has, since reading “The Assessment”, dedicated his life to one goal: Bringing to light the true facts surrounding the UFO phenomenon and contact with extraterrestrial intelligence.

To this end, Robert’s current projects are directed toward gaining immunity for ex-military personnel (who may shed some light on the UFO issue), enabling them to testify before a Congressional Hearing without fear of losing their pensions or of prosecution.