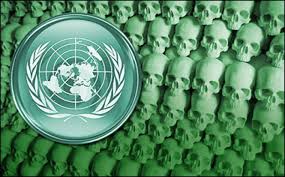 Agenda 21 is a non-binding, voluntarily implemented action plan of the United Nations with regard to sustainable development. It is a product of the UN Conference on Environment and Development (UNCED) held in Rio de Janeiro,Brazil, in 1992. It is an action agenda for the UN, other multilateral organizations, and individual governments around the world that can be executed at local, national, and global levels. The “21” in Agenda 21 refers to the 21st Century. It has been affirmed and modified at subsequent UN conferences. Agenda 21’s goal is to help the environment and was agreed at Rio Earth Summit in 1992. Local Agenda 21 is Agenda 21 on a local scale, a saying is “think globally act locally”