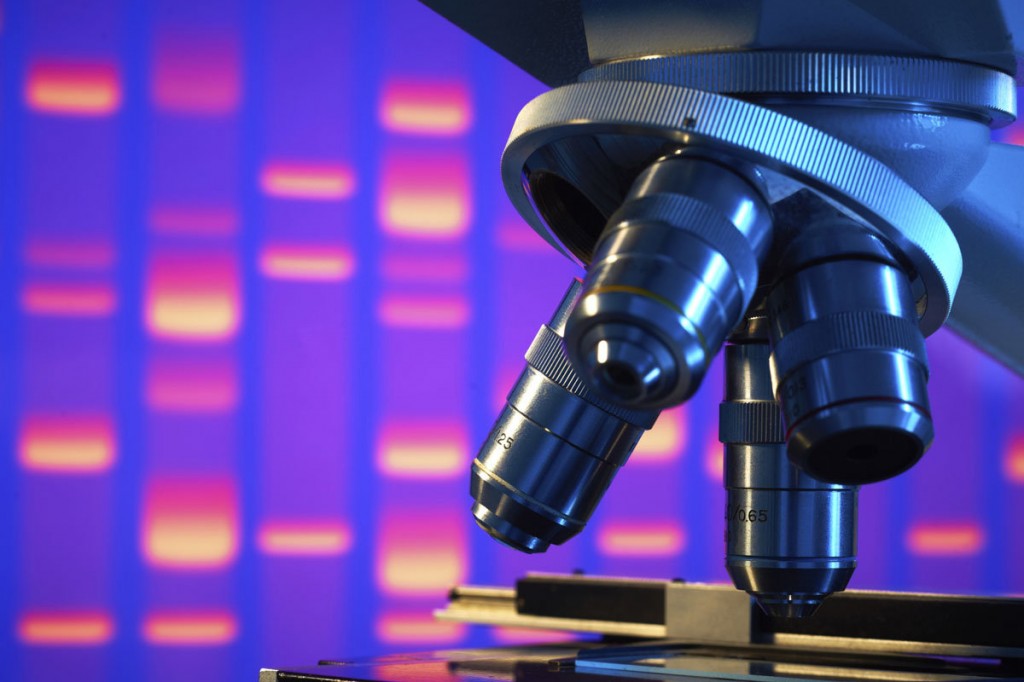 Remember that time the Supreme Court ruled that our DNA is basically just like our fingerprints, and cops can snatch it from us subsequent to arrest? Remember the giant biometrics project the FBI has been spending at least a billion dollars of our money building (with many of the details kept secret), called ‘Next Generation Identification’? With those powers and monies combined, the FBI this week announced its plans “to accelerate the collection of DNA profiles for the government’s massive new biometric identification database.” Like with other biometrics collection schemes, the FBI aims to get local police to do the groundwork.

What could go wrong?

Various FBI divisions “are collaborating to develop and implement foundational efforts to streamline and automate law enforcement’s DNA collection processes” including at arrest, booking and conviction, according to an Aug. 19 notice about the industry briefing. The ongoing groundwork is expected to facilitate the “integration of Rapid DNA Analysis into the FBI’s Combined DNA Index (CODIS) and Next Generation Identification (NGI) systems from the booking environment.”

Rapid DNA analysis can be performed by cops in less than two hours, rather than by technicians at a scientific lab over several days. The benefit for law enforcement is that an officer can run a cheek swab on the spot or while an arrestee is in temporary custody. If there is a database match, they can then move to lock up the suspect immediately.

While current law requires DNA sent to CODIS to be examined in an accredited lab, FBI officials are looking for a “legislative tweak” to enable local law enforcement to skip that step, and send arrestees’ DNA straight to the FBI’s national database. In 2011, one out of every 25 Americans was arrested.

EFF’s Jennifer Lynch, one of the nation’s foremost experts on FBI biometrics programs, explains why the bureau’s DNA plans pose a serious threat to civil liberties.

“If you leave something behind, let’s say your trash on the sidewalk out in front of your house, then you’ve abandoned any kind of privacy interest in the trash,” she explained. “And so the cops can search through that trash without a warrant. That reasoning has been extended to DNA — if you leave your DNA behind, then the cops could get it without a warrant and test it.”

“If you consider DNA to be a form of ID, and the Supreme Court has already upheld state laws that allow officers to stop someone and ask for their ID, then this is the logical next step,” she added.

Everyone in the United States knows who gets stopped by police the most: young black and brown people. It’s therefore not hard to imagine whose DNA is going to disproportionately fill up this national database, says Lynch.

“If the cops are stopping more African Americans or Latinos and they have the ability to collect their DNA just at a stop, then it means that the DNA database is going to be even more heavily weighted with DNA from immigrant communities and different ethnic minorities,” Lynch told NextGov.

Concerned about your local police department obtaining a rapid DNA device, or sending your DNA to the FBI just because you were arrested at a protest, or for a bench warrant? Take up the matter at the local level. Tell your city government you don’t want your city or town participating in this dragnet DNA sweep.